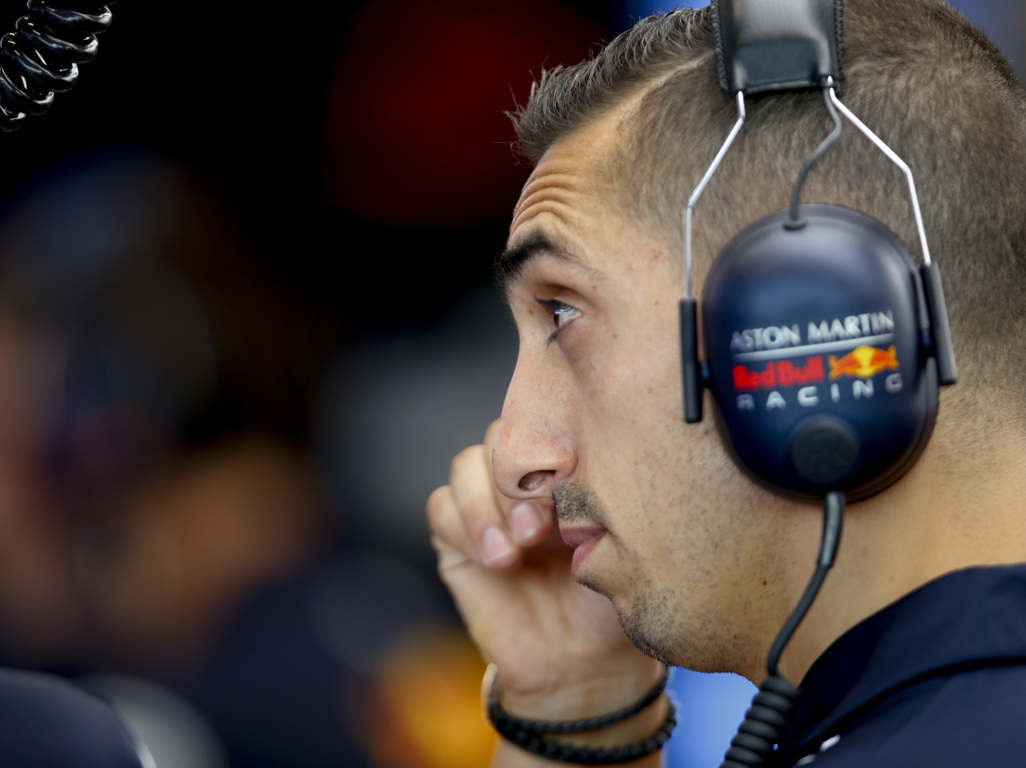 Sebastien Buemi walked away unhurt from a high-speed testing crash while in action for Red Bull and Pirelli at the Silverstone circuit on Thursday.

This week it was Red Bull and Williams who stepped up the plate to help Pirelli with their development of their 2020 tyre range.

While George Russell and Robert Kubica shared the driving duties for Williams, it was Pierre Gasly and Buemi who were in action for Red Bull.

The latter, a former Toro Rosso driver, brought the test to a premature end when he suffered a high-speed crash exiting the right-hand Abbey corner.

According to reports he was taken to the medical centre for checks but given the all-clear by the track doctors.

#Fit4F1 2020 tyre development test @SilverstoneUK finished with 2108 km and 358 laps covered by @redbullracing and @WilliamsRacing over 2 days. The test ended a bit early because @Sebastien_buemi went off the track this afternoon. Next 2020 test: September 12-13 @PaulRicardTrack

Pirelli did not release any details other than to say the test was called off early with the two teams having covered 2108km over the two days.