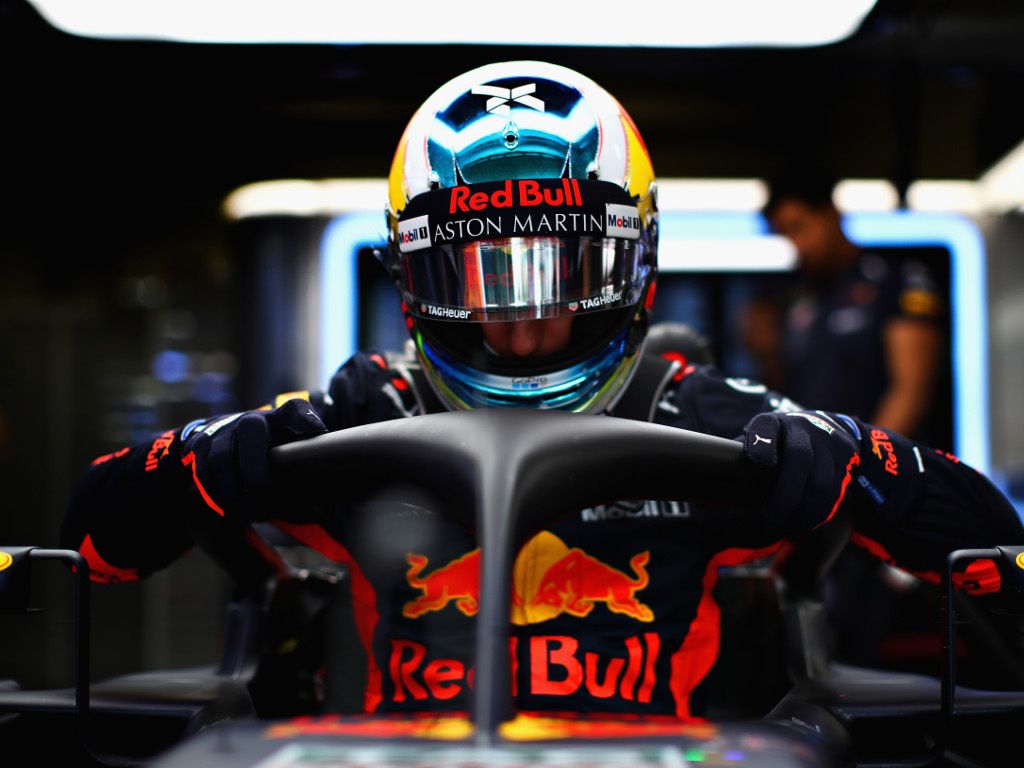 Having Daniel Ricciardo racing in the midfield next season will show just how “strong” the competition is; that’s according to Sergio Perez.

Next season Ricciardo will swap Red Bull Racing for Renault and is likely to spend his first season with the team fighting for points, not podiums.

Renault have already ruled out a title fight, saying it is “ludicrous” to think they will be able to close the gap on the frontrunners during the off-season.

Perez reckons having Ricciardo, a seven-time grand prix winner, a bit further back will show how good F1’s midfield drivers are.

He told RaceFans.net: “Ricciardo to Renault, it’s quite an interesting one.

“If things stay the same for next year and the midfield is so close together he’s going to enjoy a lot of competition.”

The Aussie will partner Nico Hulkenberg in his first season with Renault with Perez interested to see how his former Force India team-mate does against Ricciardo.

He added: “It will be interesting to see him with Hulkenberg as well because I think he’s going to have a hard time there with Nico.”