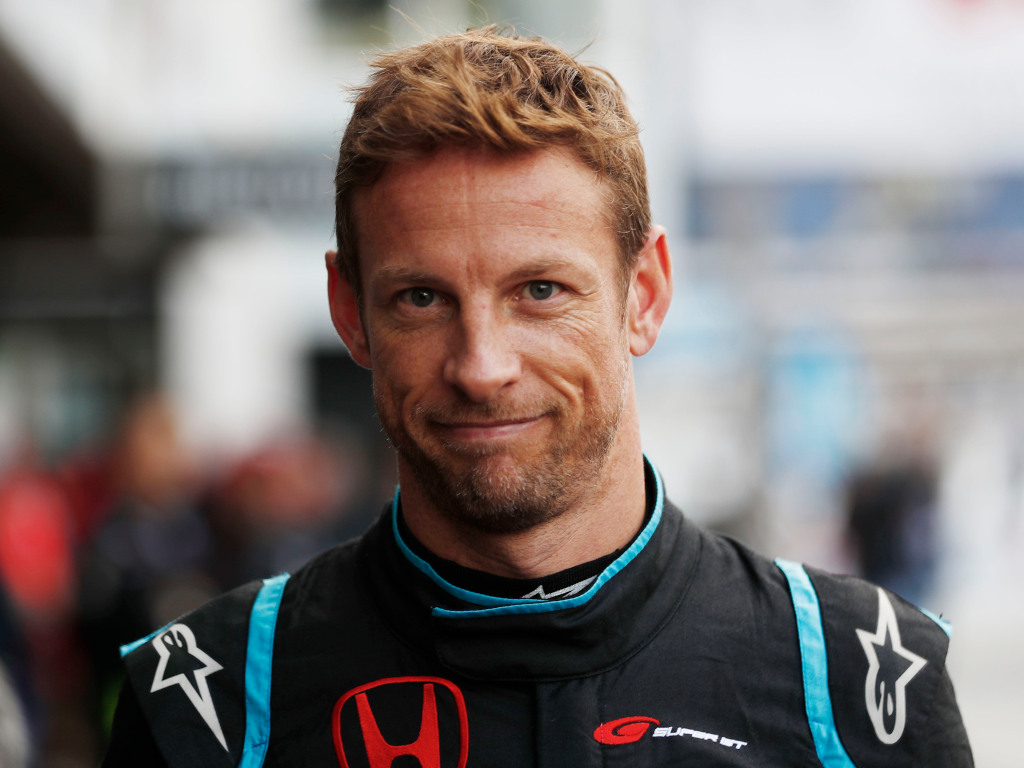 Jenson Button has his eyes firmly set on returning to the 24 Hours of Le Mans and one year taking part with his co-owned team.

Jenson Team Rocket RJN recently made an appearance in the British GT Championship at Silverstone, a team which Button co-owns with Chris Buncombe and Bob Neville.

The team finished a lowly P14 on what was a tough debut, but that has not dampened Button’s spirits in working towards getting the team entered into the iconic 24 hour race at Le Mans.

That is one “dream” for Button, while the short-term option is to try and find a seat with a team he feels can challenge for the win in a WEC series that is ditching its LMP1 class in favour of a all-new hypercar class.

Happy button day from a couple of Buttons! pic.twitter.com/SKqmxvIeBS

“If I could race there next year, and it was the right situation, I would,” Button told Autosport.

“The dream obviously would be for this team to race at Le Mans and the dream would be to be in the car when that happens.

“I might be too old by then, I’ll have to wait and see.

“I feel like I’m 20 years old still, so the reactions are still there, there’s just a few more wrinkles but that doesn’t matter when you’re driving a racing car.”

As for the team’s more immediate future, Button singled out the GT World Challenge as the series to get stuck into.

“For me the exciting future of the team is racing in GT World Challenge because it’s so competitive these days, with manufacturers but also with teams and the calibre of drivers,” he said.

“It’s phenomenal watching Spa [24 Hours] and seeing some of the best drivers from WEC, from F1, from many different backgrounds and they’re all racing together in cars that are very similar and all very competitive.

“I think the WEC championship isn’t as competitive as you’d like it to be, but Le Mans is and that has to be the aim for the future. If you’re in endurance racing, you want to go to Le Mans.

“I obviously raced there in 2018 and the whole idea was to get the experience to race in the future with manufacturers when they came back into the sport.

“COVID hasn’t helped that, but I think we’ll see over the next couple of years a lot of good manufacturers that are interested, or a lot of good teams anyway that will come in and fight for overall glory at Le Mans. That’s the aim.”