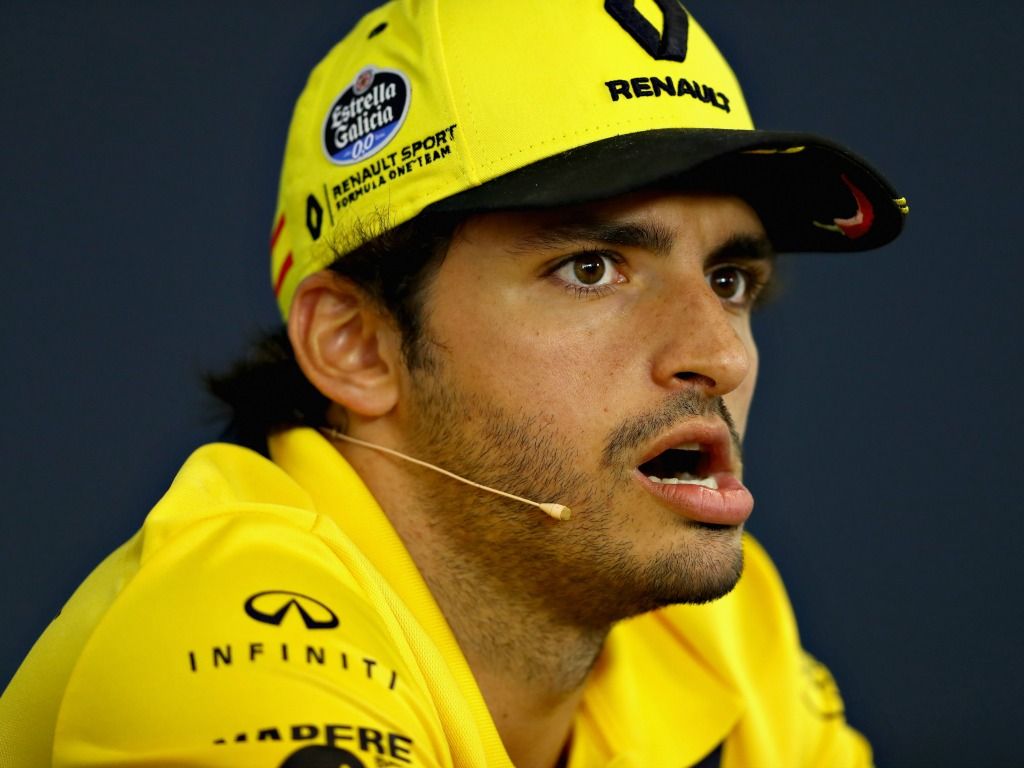 Jenson Button says he doesn’t know if heading to McLaren is the right move for Carlos Sainz but concedes it was the only one available to the Spaniard.

Although Sainz was linked to a move to McLaren, that was thrown into doubt – at least in the public forum – when Red Bull announced Daniel Ricciardo’s departure.

However, while still waiting for an announcement from Red Bull as to the Aussie’s replacement, McLaren confirmed that Sainz would be joining them in a multi-year deal.

Asked about Sainz joining his former McLaren team, Button questioned whether it was the right move before acknowledging that it was the only one available to the Spaniard.

“It’s good news but is it stepping up, you know?” the Brit asked.

“He was racing for the works Renault team, who are performing very well this year.

“He’s moving to McLaren, whether it’s the right move I don’t know.

“He obviously didn’t have the option to race at Renault this year with Daniel moving there, so I guess it’s the right decision.”

The 2009 World Champion, whose last McLaren podium came at the 2014 Australian GP – a race that also marked McLaren’s last visit to rostrum, warned Sainz that he faces a tough challenge helping McLaren returning to winning ways.

“I don’t think the pace of the car is going to turn around for next year, it’s going to be difficult, because they’ve dropped a long way back.

“It is a big team, it is a team that has won multiple world championships, so they will find a way back.

“But it’s going to take a little bit of time, I think.

“He needs to understand that it’s going to take a few years of working hard and making himself feel present and making his opinion count, and hopefully moving the car forward.”