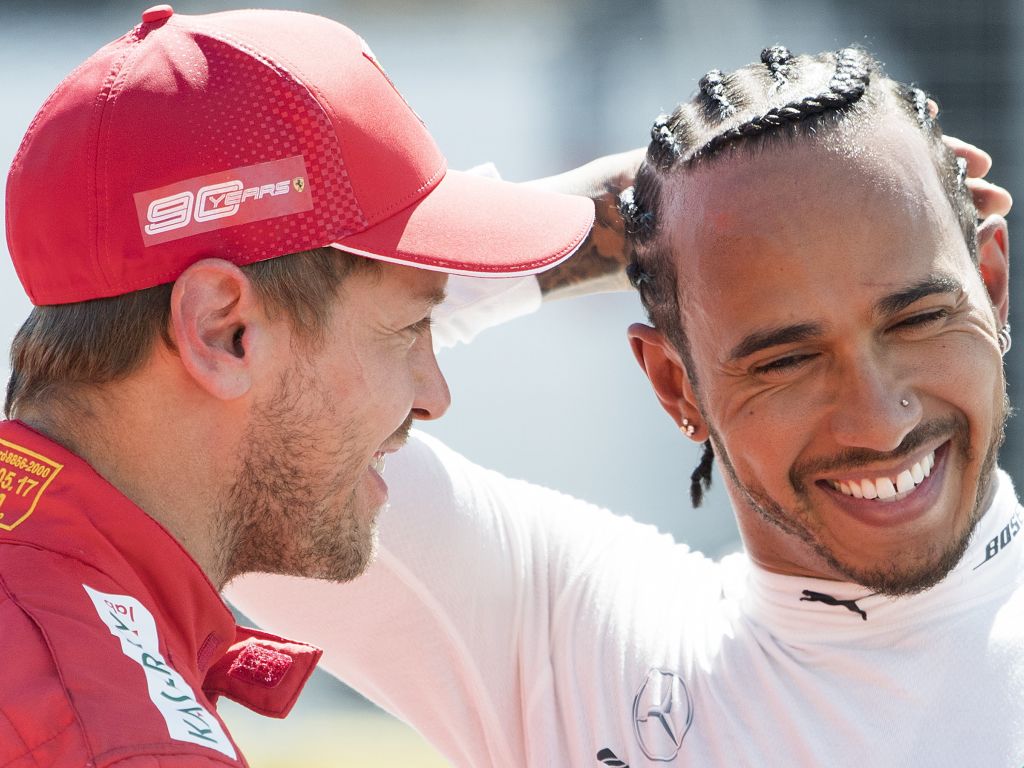 Jenson Button has warned Lewis Hamilton that giving into the allure of red would be the “end” of his Formula 1 career.

Joining Mercedes from McLaren in 2013, Hamilton has added four World titles to his 2008 success while this year he is on course to bring his overall tally to six – one short of Michael Schumacher’s record.

His run of success with Mercedes has raised questions about what next for the 34-year-old with many predicting that he could swap to Ferrari, seeking a new challenge.

However, his former team-mate Button reckons that would be a big mistake.

“I’m sure every driver wants to drive for Ferrari,” the 2009 World Champion told Autobild. “But no driver who is still in their senses would switch from a winning team to one that is not competitive.

“It would be very brave and unusual for him to go to Ferrari.”

Hamilton’s compatriot has urged the five-time World Champion to remain with Mercedes through to the end of his career, saying he could comfortably break Schumacher’s record if he does that.

Button added: “Lewis could win ten World titles at the end if he stays with Mercedes.

“But if he goes to Ferrari, that could be it – the end of his career.”