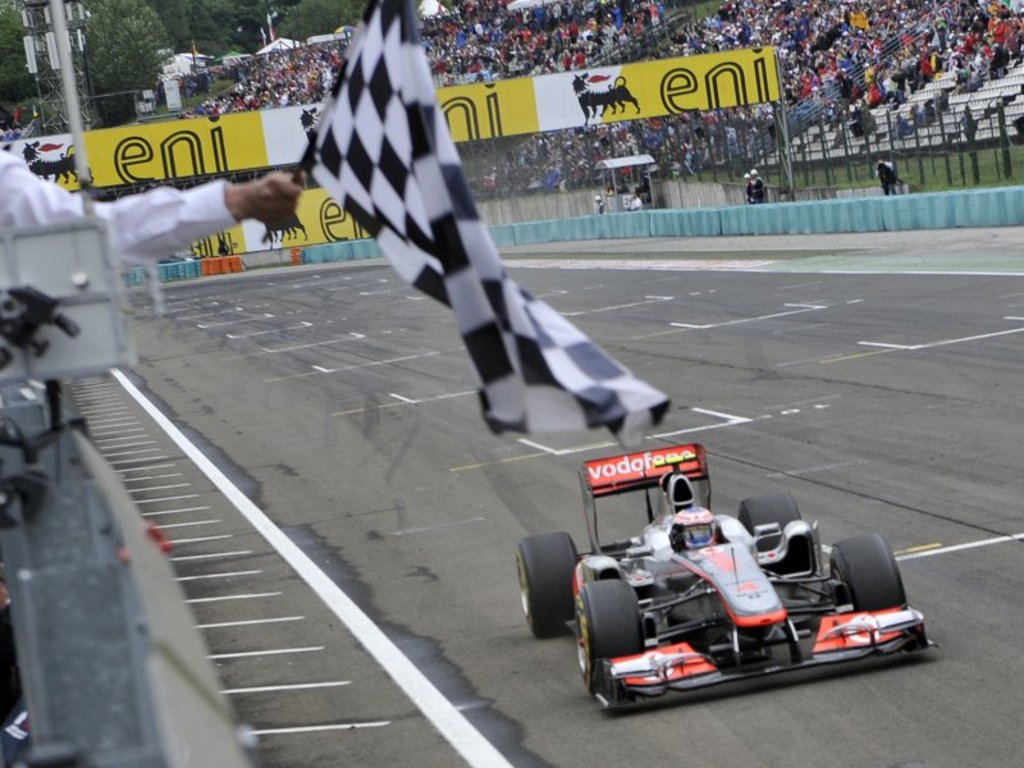 Formula 1 is taking a rather unusual step to race money for its #WeRaceAsOne initiative by selling squares on this year’s chequered flags.

The campaign includes a rainbow logo which will appear on each F1 car to pay tribute to key workers and all those who have been severely affected by coronavirus.

Added to that F1 pledged that it will do more to tackle the issue of racism, which has made headlines in the motor racing world in recent weeks.

F1 chief Chase Carey said: “We will show our full support in fighting inequality throughout the weekend and accelerate our own efforts to make Formula 1 more diverse and inclusive.”

To help raise money for the initiative, Formula 1 is selling the squares on this year’s chequered flags.

‘In support of the #WeRaceAsOne initiative, launched earlier this week by Formula 1 with the goal of tackling the largest issues facing the sport, including inequality and the challenge posed by COVID-19, fans will be able to purchase one of 56 squares on the chequered flag at each race, with their name printed in their own individual square – while the other 24 squares will be allotted to the promoter of each race to pass on to their own fans and guests,’ read a statement on the official F1 website.

‘Once the race is over, fans will then receive their square mounted and framed, along with an image of the flag in action and a hologram to guarantee authenticity.’

Fans can purchase their spot on the Austrian Grand Prix flag by heading this way.

The 2020 Formula 1 season will kick off on July 5 with the Austrian Grand Prix before staying at the Red Bull Ring for a double header.

To date only eight grands prix have been confirmed.