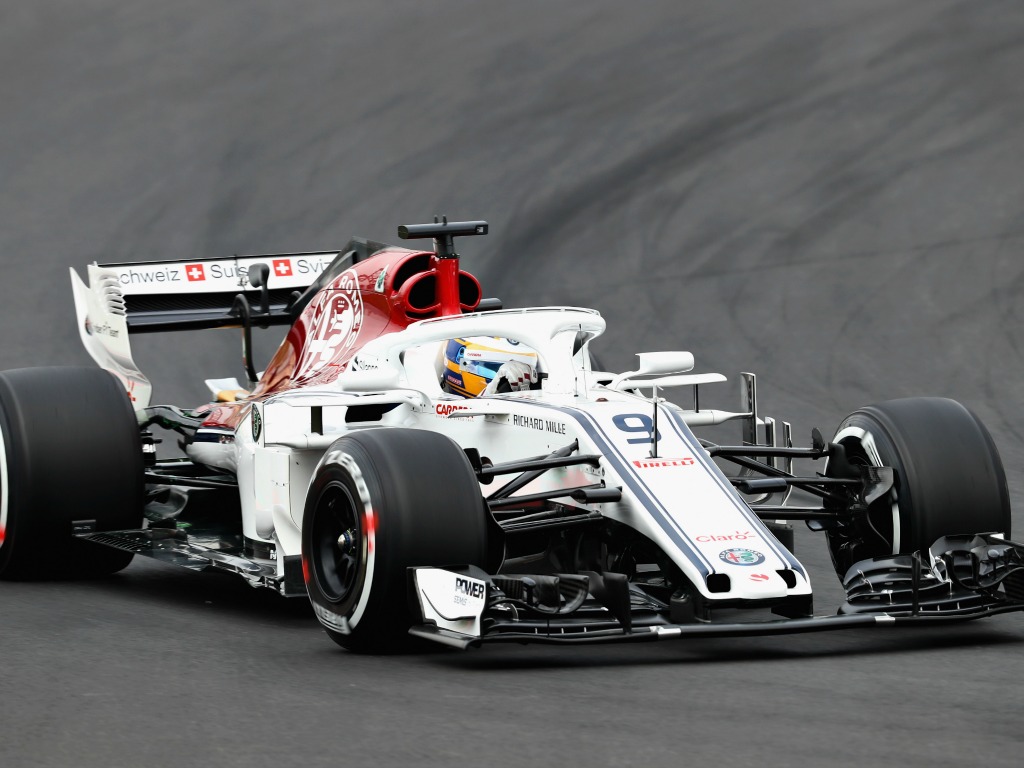 With the Australian Grand Prix just a matter of weeks away, bookmakers have been busy pricing up all aspects of the new season. It is no surprise to see Lewis Hamilton leading the odds to win his fifth Drivers’ Championship but, as we have seen before, the bookmakers don’t always get it right.

The odds for Mercedes, Ferrari, Red Bull and McLaren drivers are discussed below, with a view to sorting out whether they are generous (buying) or too short (selling). The odds are supplied by Bet365, whose prices are pretty much representative of all UK bookmakers. There are always however going to be slight differences in the markets however, so shop around if you are backing anyone. You can also compare UK free bets to get even more value.

While backing a driver to win a Championship at just over evens might not seem like value, an exception should be made in Hamilton’s case. The Mercedes driver looks like a lock to land his fifth Championship in 2018. He was similar odds at the start of last season and not enough ground seems to have been made up his rivals to warrant a different opinion.

Last year’s runner up looked like pushing Hamilton all the way until retirements in Singapore and Japan derailed his season.  He could, of course, do better this year, but the odds are much to short. A 50% increase in the price would look about right.

Have Red Bull and Verstappen really given enough evidence as to why the Dutch driver should be priced so short? Hamilton more than doubled Verstappen’s points tally last year. A strong finish to the 2017 season might persuade some to part with their cash however.

Ricciardo is unlikely to win the Drivers’ World Championship, but his odds are probably closer to reality than his Red Bull teammate. Not finishing six races did a lot of damage to his hopes last season and if he can cut out the mistakes he will be much closer to Hamilton.

Bottas joined Vettel and Hamilton as the only three drivers to break the 300-point mark last season. His performances were often solid rather than spectacular but driving with the ultra-reliable Mercedes team means he should not be priced at double the odds of Ricciardo.

These odds are much too low for a driver who did not finish better than eighth place in any Grand Prix last season. Yes, there is a perception that McLaren will improve this season, but Alonso’s odds are all kinds of wrong. It would be nice to see him win a first Grand Prix since 2013 though.

There is a fair chance that plenty of punters will be smashing in on the veteran driver at 33/1 to finish in the each-way spots (usually top 3 places at one-fifth of the odds). Raikkonen may never get that second World Championship title but he is a fine driver who should deliver another consistent season.

Just four points fewer than Alonso last season, yet the Belgian is available at 100/1 to win the Drivers’ Championship. He won’t, of course, but his odds reflect that fact. Still, expect Vandoorne to do much better with McLaren this season.