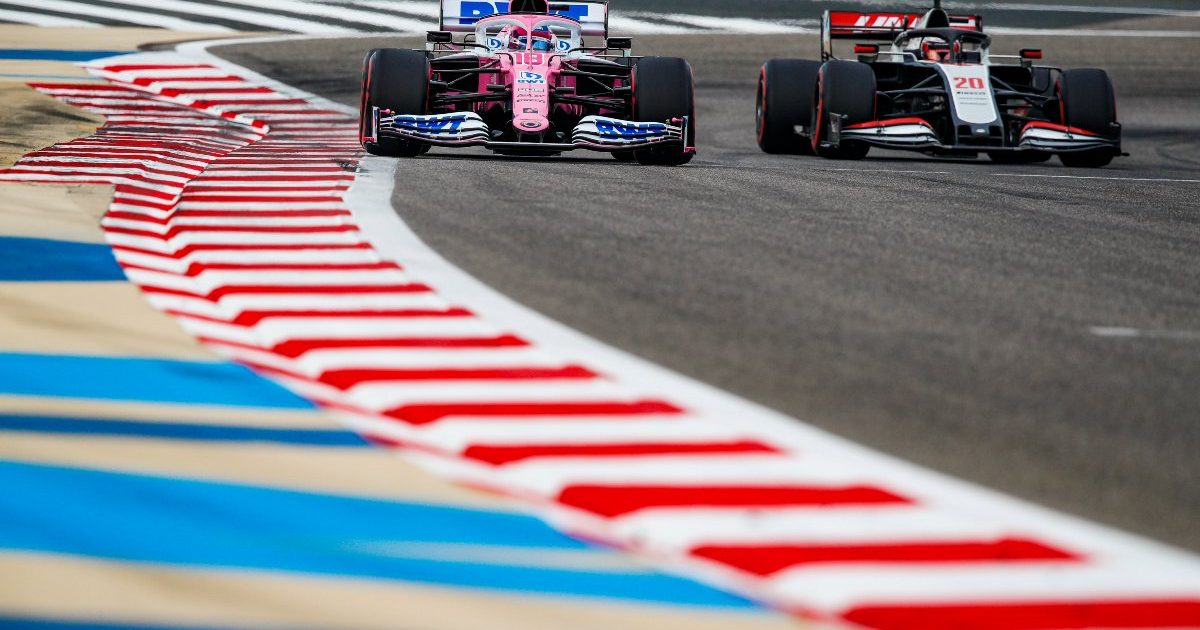 An update to previous reports indicates Haas will not be the new pink panthers of the grid any time soon after all.

Best Water Technology have been Racing Point’s main sponsor for the past four seasons, painting the team pink. But with the team becoming Aston Martin, they left the sport. Or did they?

Earlier this week, Motorsport-Total reported BWT may yet remain involved in Formula 1 as the new principal sponsor of the Haas team following comments made by Ralf Schumacher when discussing his nephew Mick Schumacher’s debut campaign.

“A sponsor has just become available, not that this special colour comes into play for Mick,” he told German newspaper Express.

Motorsport-Total tried to follow up on that claim by seeking confirmation from each of Haas – specifically team principal Guenther Steiner – BWT and Ralf Schumacher, but none of those three parties responded to them.

Another German publication, RTL, have now stated no such deal is in the works, and are confident Schumacher will not be wearing pink in the near future.

“Will we see Mick Schumacher in his Formula 1 debut in pink in 2021? The answer is no,” they said.

“According to RTL/ntv information, the company BWT will not sponsor the US racing team Haas, for which Schumacher is contesting his first season in the premier class.”

They did not, however, rule out Williams, the other team on the grid linked with the company.

Motorsport.com have claimed the water company was looking into two teams it could potentially sponsor in the future, Haas and Williams.

When approached by the site, the British team responded with the following statement:

“Williams Racing is shaping an exciting new brand direction and commercial strategy and this is resulting in significant interest as we begin a new era for the team.

“By their nature, these discussions are confidential so as a policy, we do not comment on any specifics or speculation.”

With RTL ruling out Haas, George Russell and Nicholas Latifi now seem the drivers most likely to be donning pink overalls.

Things could well become clearer when both of the team reveal their 2021 challengers. Williams will be doing so on March 5, while Haas are, at the time of writing, the only team yet to announce their launch date.