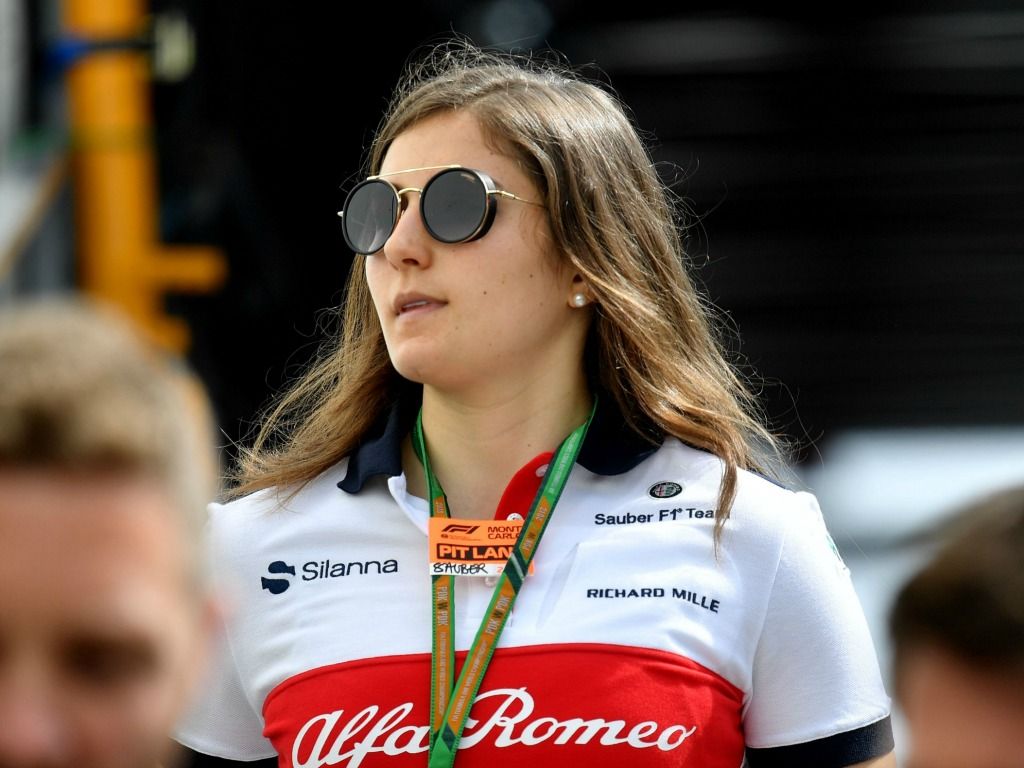 Sauber test driver, Tatiana Calderon, has built up more valuable experience over the weekend, completing 202 laps in two days of testing at Fiorano.

Calderon had her first taste of Formula 1 machinery last month when she drove the current C37 car during a filming day at the Mexican Autodrom.

Now she has followed up significantly by being behind the wheel of the Sauber C32 which was powered by a Ferrari V8 engine.

Sauber’s official report stated that she demonstrated an ‘excellent performance’ during qualifying and race simulation runs, putting in ‘consistent lap times while showing dedication and endurance’.

Calderon completed 594.890 kilometres of running and her overall fastest registered lap time was set at 00:58.802.

Following two productive days of testing, Calderon said she felt comfortable in the step up from usually racing in the GP3 support series.

“Overall, the past two days have been very beneficial to my development and I have gained valuable experience,” she said.

“The team did a great job in the preparation as well as the implementation of my programme and I felt comfortable in the car as well as on the track.

“I look forward to putting what I have learned to practice.”