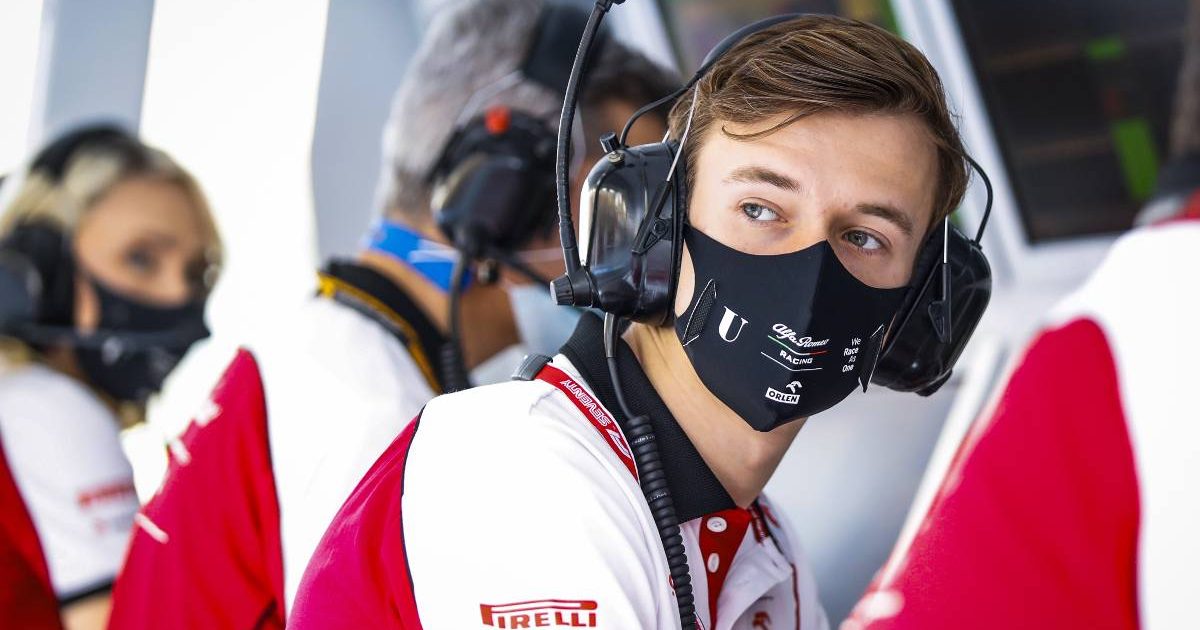 Alfa Romeo team boss Frederic Vasseur has stated that Callum Ilott will drive for the team in up to eight more practice session this year.

The 22-year-old impressed, finishing the session in P17, four-tenths off team-mate Kimi Raikkonen.

With Robert Kubica being Alfa Romeo’s official reserve driver though, the Pole was expected to be the one to usually step in for Giovinazzi or Raikkonen on Fridays this season, but Vasseur says that the young Brit will be doing so again.

“We have a good relationship with Callum,” he said as per Motorsport.

“He feels comfortable within the team and the relationship is good. He was quite relaxed in the car, I really appreciated his session.

“Between two and eight,” Vasseur added when asked how many further sessions Ilott would drive in in 2021.

“His next practice will be in France, after that we’ll see.”

Prior to the start of the 2021 campaign, it was decided that Friday practice sessions would be reduced from 90 to 60 minutes, while in the three race weekends with sprint qualifying, FP3 will be removed entirely.

Vasseur admits that this makes things harder for Ilott than for the previous young drivers to test for the team.

“It is even more difficult than in the past,” he said.

“We have done the same in the past with Charles [Leclerc] in 2017 and with Antonio in 2018. For them, it was already challenging, but now this season it is even more difficult because you only get an hour.

“It means that your first stint will be a bit shorter and you only have two or three laps and often only one or two laps in your second stint to show that you have the speed. ”

“Before the session, everyone always says ‘okay, don’t make mistakes, no pressure, you can take it easy, just do your job’ but, in the end, everyone watches your lap time.

“You look absolutely stupid when you crash, but you also make a fool if you are too slow.”