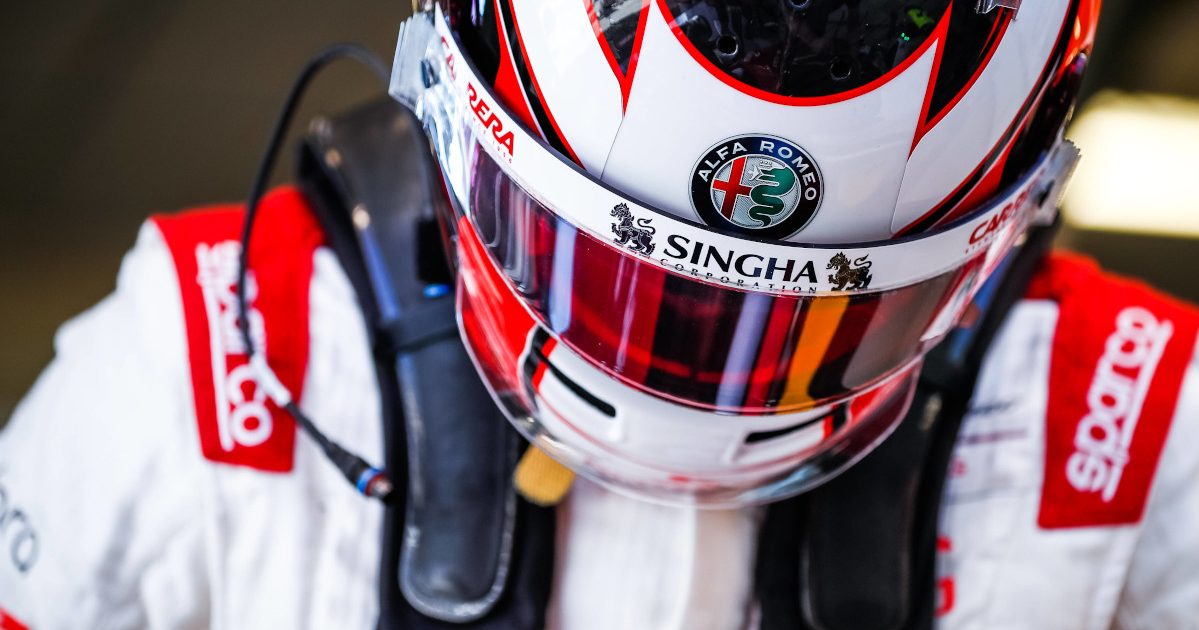 With his head wobbling as he drove around the Algarve circuit, Callum Ilott admits his Formula 1 debut was a “bit uncomfortable”.

Ilott was in action for Alfa Romeo in the opening practice session for the Portuguese Grand Prix, the newly-signed reserve driver replacing Antonio Giovinazzi for the session.

Although delighted to be driving at a grand prix weekend, the session wasn’t without its troubles for the British racer.

Formula 2 posted a video of Ilott, who was runner up in the 2020 F2 championship, in action where it was noticeable that his head was constantly moving.

Fellow racing driver Oscar Piastri asking the 22-year-old “what’s going on with your head on the straights there chief?”

Ilott later explained to Autosport: “It was a little bit on the wobbly side, it reminded me of the Churchill’s bulldog!

“I think it’s quite hard to get the balance, and the helmet is used a lot to redirect the air, and maybe with the position of me, it’s a bit different to Antonio.

“It was only really at top speed where it was doing it. It was a bit uncomfortable, but we’ll make some changes for next time maybe.”

“Hopefully soon, but I think we’ll have to discuss a bit more and see what happens. It was good to get in early in the year, and hopefully there’ll be opportunities in the future.”

And could that lead to a 2022 race seat, the Brit replacing 41-year-old Raikkonen, Ilott chose to keep his thoughts to himself.

“I’m not going to say anything, no. It’s good to get the experience and put myself in a position where possibly I can be a contender.

“At the moment I’ve just got to work on what I’m doing and keep putting myself on there.”