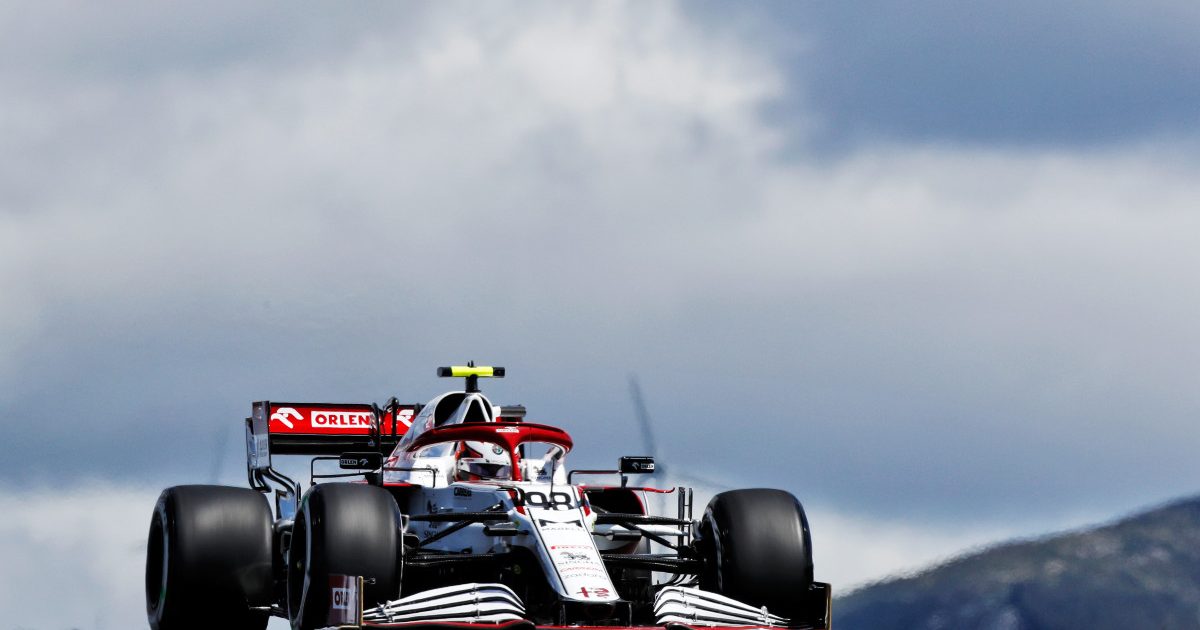 Callum Ilott was full of praise for the current Formula 1 machinery after making his FP1 debut with Alfa Romeo at the Portuguese GP.

The Briton was supposed to appear in FP1 with the Swiss outfit back at the 2020 Eifel Grand Prix before poor conditions caused all Friday running to be scrapped.

Thankfully though as part of a deal to become second reserve driver at Alfa Romeo, Ilott finally got his opportunity, and the Ferrari Driver Academy member made a strong impression.

By the end of FP1, he was only four tenths down on Kimi Raikkonen in the other Alfa and in front of both Haas’, as well as Nicholas Latifi.

And after the session, Ilott took a moment to step back and absorb the “wow factor” of the occasion.

“I’ve had a few opportunities now, a few highs and lows as well,” he said.

“From that side, to get the first experience of a session was a wow factor, but these machines over one lap are incredible.

“It’s unbelievable how fast they are, but I think it was quite nice for me after the session to step back and enjoy the moment afterwards.

“In the moment, you’re focused on what you’re doing. It’s not that the wow factor is gone, when I take a step back it’s there. It’s just when you’re in the moment, you have to make the most out of it.”

Vielen Dank an alle 😁
Grazie a tutti 😁
Thank you everyone 😁 https://t.co/sV5HZlbSIP

“Obviously for me, I was still taking it easy as well, it was interesting to experience it,” he continued.

“But once I was up to speed with the tyres and getting used to it, I think I finished the run on the hards, one-tenth off Kimi, which is not too bad at the time.

“Then we went to the softs and I completely got caught out at the beginning by how much grip there was and also getting the tyres in. So struggled a bit then but then we came in, rebalanced and then I think with the tyre mileage I had, I didn’t do a bad time.

“Overall, building consistently, I was very happy with the session, got through all the run plan that we needed to and discovered the limitations we have as a team and as a driver as well.