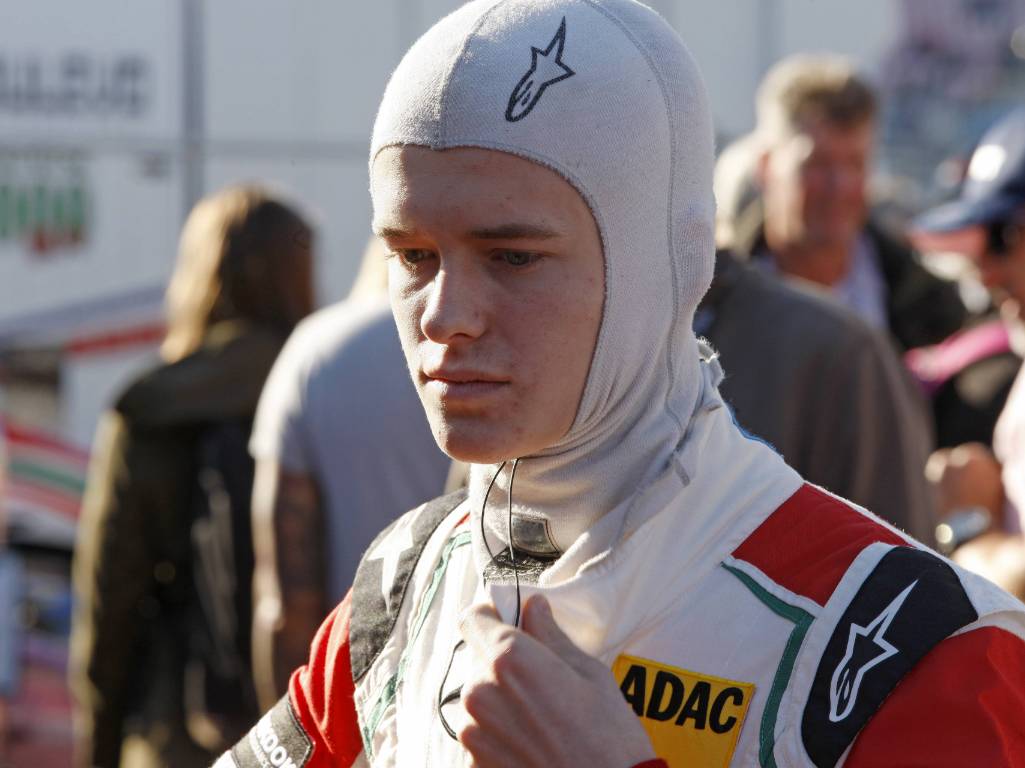 Callum Ilott is not a candidate to race for Haas next year even though he will drive for them in FP1 at the Nurburgring, says team boss Guenther Steiner.

The Briton, who is second in this season’s F2 championship, makes his F1 race weekend bow in Friday morning practice for the Eifel Grand Prix in Germany.

Haas are reported to be considering up to 10 drivers to compete for them in 2021, with doubts over the futures of Romain Grosjean and Kevin Magnussen who have both been at the team since 2017 and the Frenchman a year longer than that.

However, team principal Steiner insisted he could not make a unilateral decision about hiring Ilott because the 21-year-old is attached to the Ferrari Driver Academy.

“I have a lot of respect for him because he’s second in the F2 championship which means he’s pretty good.

“I met him the first time this morning briefly, we’ll have a meeting this afternoon, so I will learn a little bit more about him.

“I’m very honest, he’s not on the list now. Maybe he’s on the list tomorrow, I don’t know that. It will not be dependent on the FP1 result.

“For sure if he does one thing which he shouldn’t be doing, then he’s not on the list for sure anymore, like if he crashes the car.”

Steiner admitted progress is only steady in terms of narrowing down the options for who will be the Haas race drivers next year.

“My comment today on drivers is we are getting there,” said Steiner.

“I don’t want to go into any detail of how many are there [on the short-list].

“This is not without disrespect to anything, it’s just right, then we are sitting here just speaking about something we have been covering the last two months now.

“We are getting there and as soon as we know, we will announce it, and hopefully it’s not too far out for your benefit and for my one as well, so you’re not busting my you-know-what.”