Home News Can anyone stop Hamilton in 2020 Formula One season? 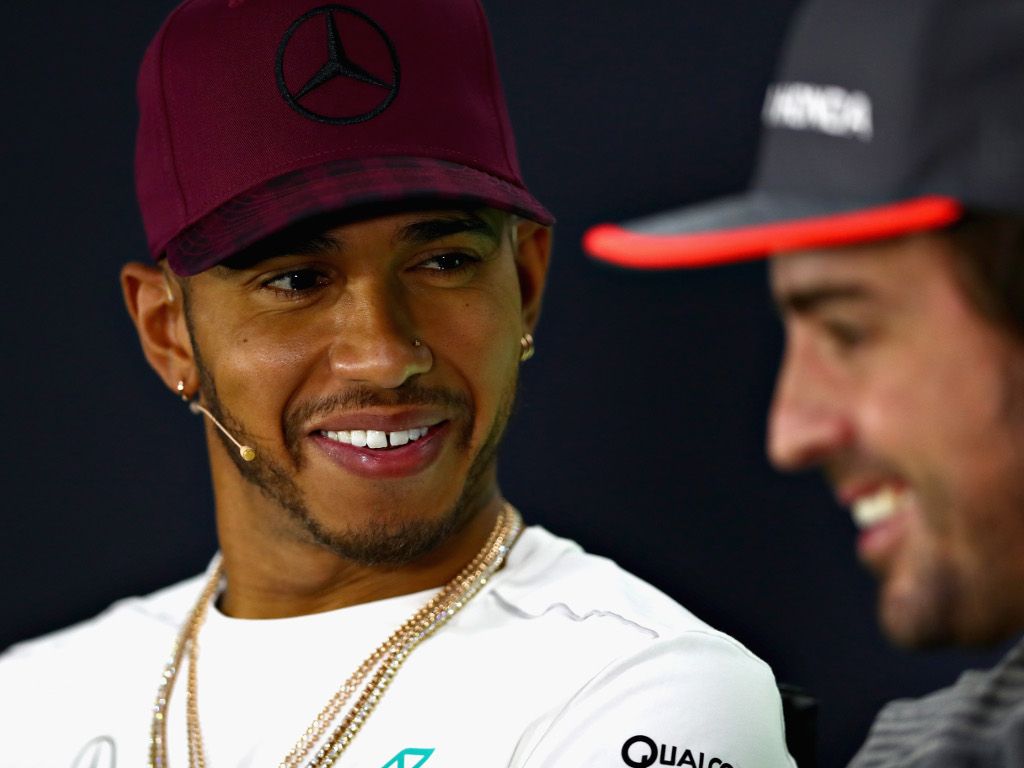 Lewis Hamilton’s stranglehold of the Drivers’ Championship has taken him to within one title of Michael Schumacher’s all-time record of seven. The Brit has won the last three crowns on the bounce with relative ease, dominating the rest of the field.

Even at the age of 35, Hamilton is the overwhelming favourite to win the Drivers’ Championship once again in the 2020 season to take him level with the legendary German. The Mercedes driver is backed in the F1 betting odds at 8/15 to win the crown, and there will have to a special performance to dislodge him from the summit of the sport.

The last time Hamilton failed to win the Drivers’ Championship it was his team-mate Nico Rosberg, who rose to the occasion to defeat the Brit. Rosberg was outstanding from start to finish to put the pressure on Hamilton from the off, winning the opening four races of the campaign.

The German could not sustain that level of form, which allowed his team-mate back into the picture. However, Rosberg regained his excellent standard of performances in the third quarter of the campaign, winning in Belgium, Italy, Singapore, and Japan. Even that was not enough to fend off the Brit, but Rosberg managed to finish second behind him in the remaining four races of the term to maintain his lead in the standings, and close out the crown by five points in Abu Dhabi.

It will take brilliance and consistency to beat him out for the title. There are next to no weaknesses in his game, while Mercedes have prepared another stellar vehicle for Hamilton to use for the 2020 campaign. The German outfit will have the speed and maneuverability on the track over their rivals. Ferrari and Red Bull have made improvements of their own, but whether it will be enough is another matter.

The start of the campaign has been the best place for Hamilton’s rivals to put him under pressure. He has not won the Australian Grand Prix in the last four seasons, although he has finished second for the last three years. Rosberg was the one man to use the momentum to kick on and win the title.

Sebastian Vettel had a lead over the Brit in the 2017 and 2018 campaigns after triumphing in Melbourne. The German carried that form forward, but he lost his composure in the middle stretch of both seasons to allow Hamilton to surpass him in the standings and take the crown. Vettel was not even in the picture in 2019, and his days at the top may be behind him.

Bottas won the Australian Grand Prix last season, but was only able to record another three victories in the remaining 20 races. That’s not going to cut it against the brilliance of Hamilton. Other contenders for the crown, including Charles LeClerc and Max Verstappen, have to challenge the Brit from the off and then target at least ten victories to attempt to end his dominance.