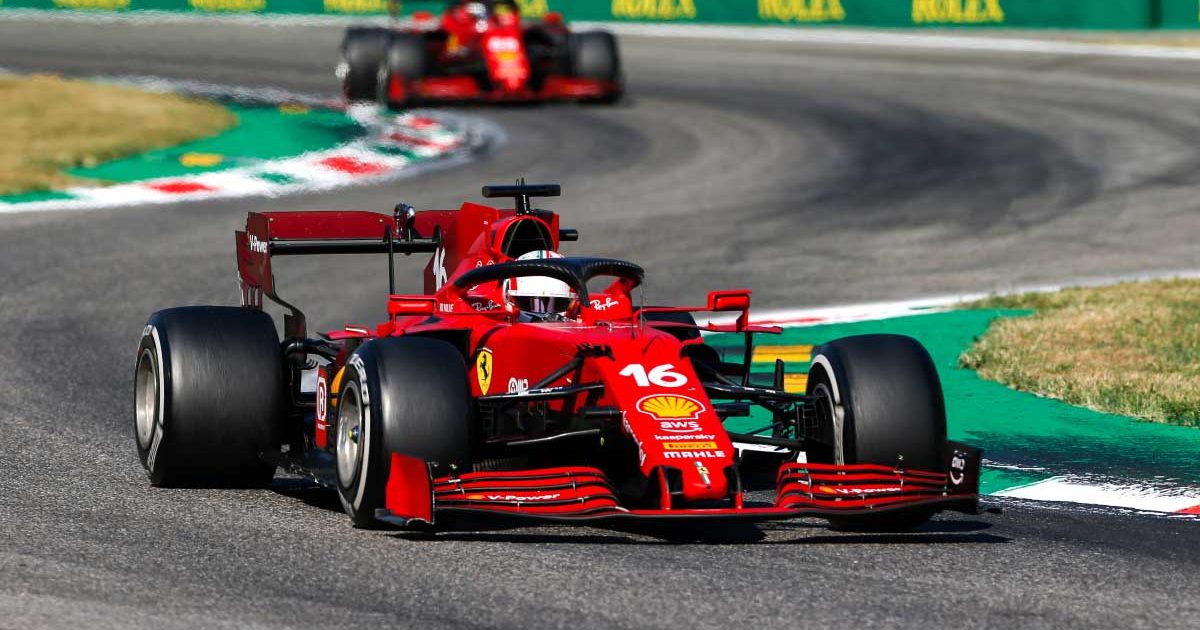 The representation of women in Formula One and across motorsport is staggeringly low in a male-dominated industry. The last female driver to compete in Formula One was Giovanna Amati 29 years ago.

However, she did not even earn a place on the grid in the Brazilian Grand Prix with Motor Racing Developments before the team opted to end her contract.

Research has pinpointed a number of reasons why there is a lack of diversity in motor racing. These have included doubts over the physical abilities of women to compete at the highest level compared to men in terms of handling the complexities of Formula One cars at high speeds.

There are also financial issues that have handed men greater opportunities due to sponsorship of training programmes that are solely geared towards male drivers. The lack of role models was also addressed, highlighting the fact that women are not usually seen around the starting grid unless in a promotional or media role.

Fortunately, this has been recognised of late by the FIA and Ferrari, who made strides to begin cultivating talent with the FIA Girls on Track – Rising Stars programme. The initiative was launched in 2020 to bring forward the next generation of drivers into the Ferrari system, offering the best three a chance to compete in the Formula 4 series.

Maya Weug was the successful female driver to secure a spot with the Italian outfit, who will hope that she can develop into an elite competitor behind the wheel. Ferrari have been starved of success since the departure of Michael Schumacher, last winning the Formula One Drivers’ Championship in 2007 with Kimi Raikkonen.

There has to be substance behind the move to include Weug in Ferrari’s academy rather than just a publicity stunt. Weug has proved that she can handle herself in the Formula 4 series in the 2021 campaign with solid performances for the Iron Lynx, although not quite of the standard of the elite drivers just yet.

She mustered a ninth-place finish in R3 at the Red Bull Ring in Austria. The Belgian still has a long way to go before she even contemplates rising through the ranks as she competes in a guest role in the series. However, with further expert training at Ferrari, she could make the grade even with a strong level of competition for places with the Italian outfit.

She might not take them home because she’s a guest driver, but Maya Weug just got her first points finish with 9th in ADAC F4!

The Ferrari junior is rapidly coming up to speed 😎 pic.twitter.com/nz6g2Y4PIN

There will be a lot of interest in her progress, not only from Ferrari but from the FIA to confirm whether the Girls on Track initiative will be a success. It may not be that Weug has to become a superstar or even a stalwart of the track. She will need a level of success to ensure that the pathway continues into the future where the FIA will hope that a superstar could emerge from the programme.

There is an element of pressure on the Belgian to prove a point amid her rivals, but the early results are encouraging and hopefully the wait for a female driver on the Formula One grid is ended within the next 10 years.