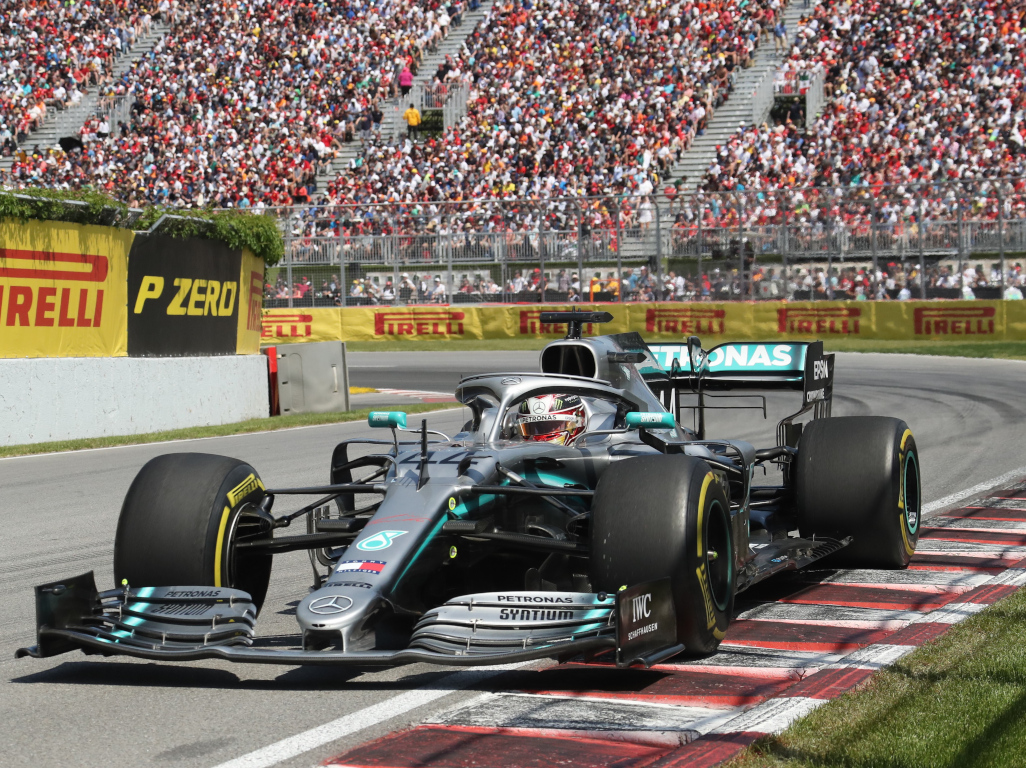 A Canadian Grand Prix official reckons they have a “two or three week” window in which to decide whether to go ahead with the Montreal race or postpone it.

At least for now.

At a time when one by one countries are shutting up shop, Canadian race promoter Francois Dumontier says he is “optimistic” that the June 14 event will still go ahead.

“As you can imagine I’m in discussion almost every day or every two days with Formula 1,” Dumontier told Autosport.

“I’m also in discussion with the local authorities here, the city and the government.

“It’s still on the calendar as planned, 14 June. We are optimistic, but we are also realistic.

“We still have a few weeks – I would say two or three weeks in front of us – before we would have to start erecting the grandstands and preparing the site.

“If we need to take a decision about postponing the event, that decision will be a common decision between F1 and myself sometime after the Easter weekend.”

Canada, though, has joined the list of countries shutting down non-essential businesses and asking people to stay at home to stop the spread of the virus.

That means even if the Montreal organisers decide to go ahead with the grand prix, nothing can be done until mid-April.

“Here in Quebec our Prime Minister asked all non-essential businesses to close up to 13 April,” Dumontier explained.

“So currently we couldn’t do any work at the track. My team, who organise the race, have been working from home for the last week or 10 days.

“So we still have two or three weeks in front of us before taking the decision.

“Hopefully we could do it on the date, becoming the first race of the season. But at the same time I’m working on different scenarios on postponing the event.”

However, should the Canadian GP join the list of postponed races, Dumontier says they have until mid-October to run the race before the Canadian winter makes it impossible.

“We don’t have any dates so far – I guess F1 will have to scramble and play with it,” he added.

“For us let’s say after mid-October it’s impossible to run the race.”