Home News ‘Impossible to race in Canada without Ferrari’ 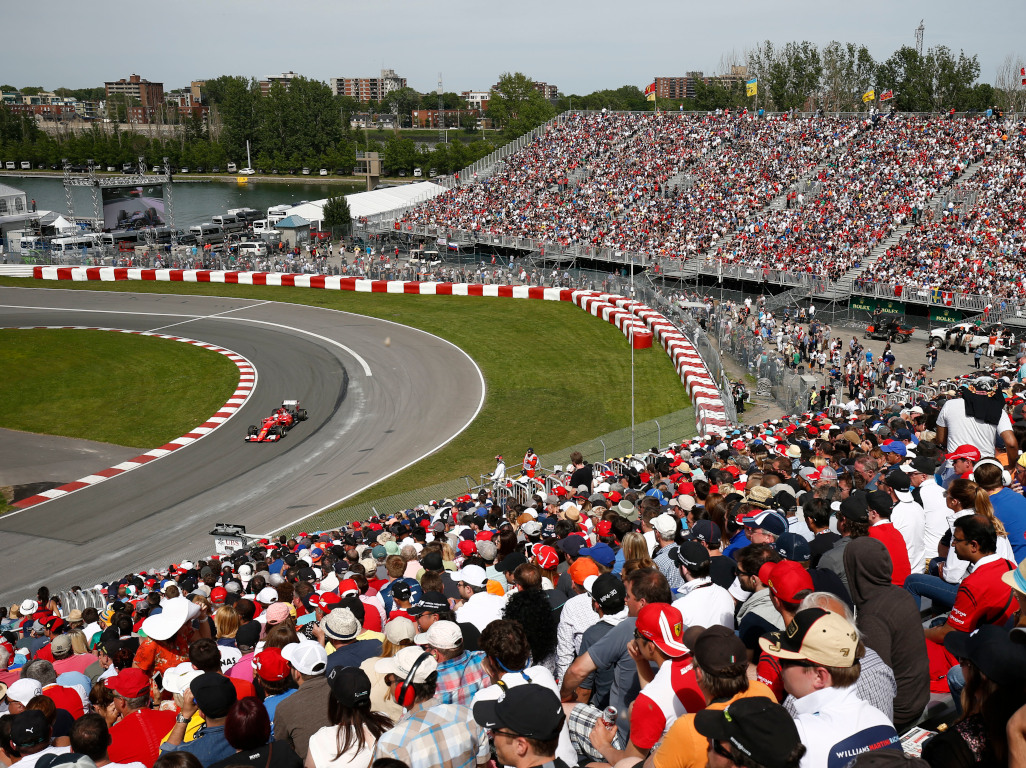 Ferrari and the situation in Italy could determine whether the Canadian GP takes place with Patrick Carpentier saying it is inconceivable to have a grand prix without Ferrari.

The 2020 Formula 1 season has yet to begin with the first eight grands prix either cancelled or postponed.

The next race expected to make a decision on its event is the Circuit Gilles Villeneuve in Montreal.

A promoter for the Canadian GP has already stated that a decision will be made in the coming days as to whether or not to press on with plans for the June 14th race.

However, Ferrari could be a spanner in the works.

The Italian company is currently in lockdown in Italy, which is under tight restrictions that include international travel.

And if Formula 1 can’t have Ferrari on the grid, Canadian driver Carpentier questions whether the race should go ahead.

He also feels in light of the 16,500 deaths, it wouldn’t look good for Ferrari if they decided to race.

“Ferrari is an important part of F1, so if they cancelled Melbourne because McLaren was affected by the coronavirus, they will not come to Montreal because Ferrari will not be there,” he told FoxSport.

“Right now, it would be very, very, very frowned upon for Ferrari to go racing while nearly 1000 people die there every day.

“I hope that the race will happen, but in my opinion it is impossible.”