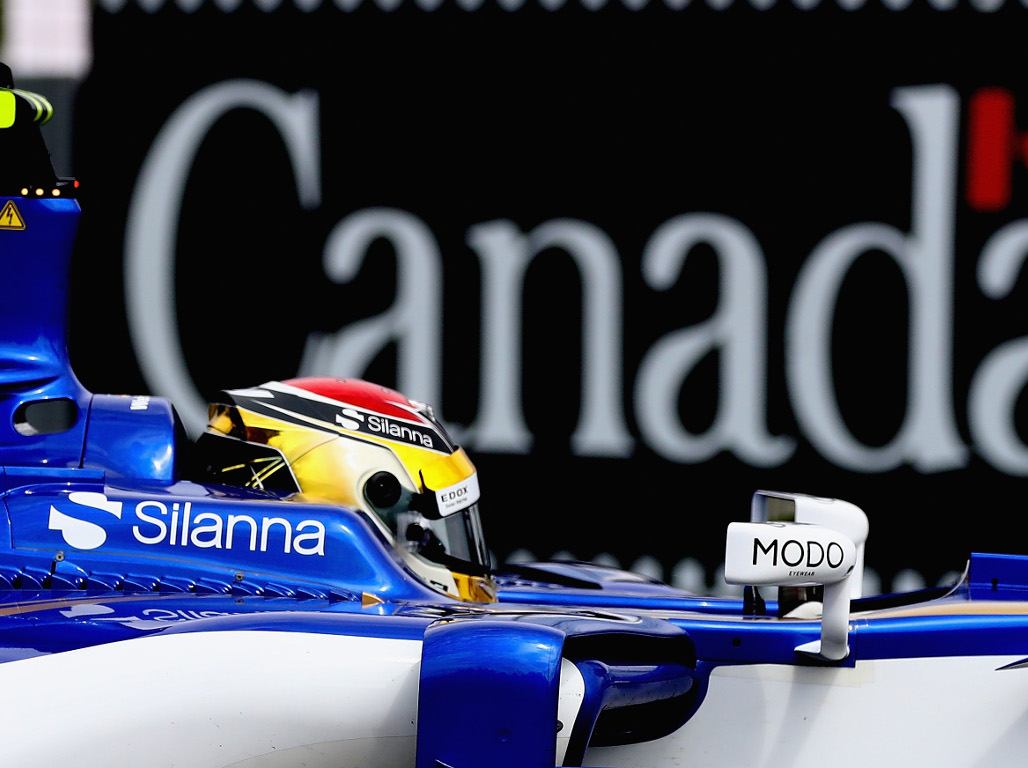 The organisers of the Canadian Grand Prix have refuted reports that the Montreal race has been handed an October slot on the revised calendar.

Although Formula 1 has announced an eight-race European leg of the championship, the rest of the campaign has yet to be decided.

There is talk of possibly staying in Europe before running a race in America, Mexico and Brazil after which Formula 1 would head to the Middle East to wrap up the season.

That leaves Canada out in the cold, or so one thought.

Earlier this week a Canadian publication claimed the exact opposite, reporting that the Circuit Gilles Villeneuve would host a grand prix over the weekend of October 9-11.

That, however, has been denied by officials.

According to SoyMotor.com an official from the Montreal circuit says ‘such information is false at the moment and they cannot talk about exact dates as they don’t even know if they can be on the final post-coronavirus calendar’.

The circuit is, however, hoping to it will be included on the schedule.

F1 boss Chase Carey has previously stated that he hopes to have the rest of the calendar decided by the end of June.

“We feel good about it,” he said earlier this month. “We’re in uncharted waters. We certainly continue to have a lack of visibility beyond a fairly short timeframe.

“We’re not going to give a deadline right now. With the fluidity of the situation, a deadline would create pressures which may not be right and realistic for the situation so we’re thinking of goals.

“Our goal would be before the end of June to if not complete the rest of the calendar, is to have a handle on it. We know what we would like to try and do.”