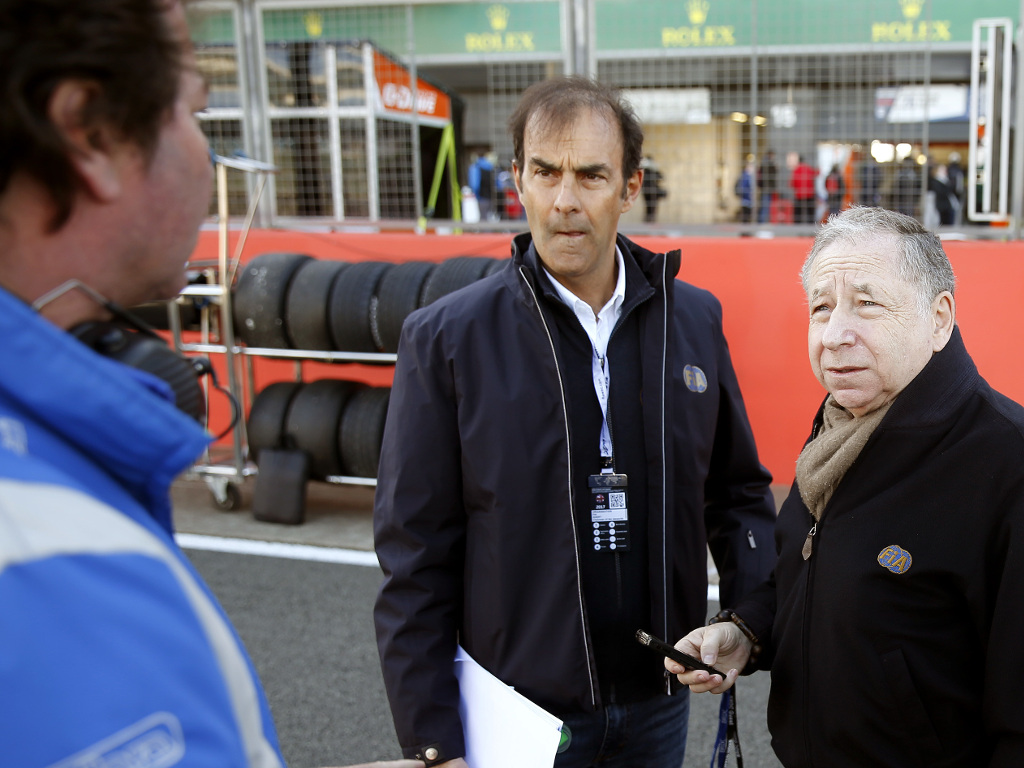 Emanuele Pirro, one of the stewards that made the call to penalise Sebastian Vettel in Canada, is “hurt” by the criticism levelled at him by the likes of Mario Andretti and Nigel Mansell.

Both past F1 World Champions took to Twitter after the Canadian GP to voice their displeasure at Vettel’s five-second time penalty.

While 1978 champ Andretti said the decision was “not acceptable at this level of our great sport”, Mansell added that it was “very very embarrassing” and led to a “false result.”

Pirro, who made 37 grand prix starts in Formula 1, is not impressed with the criticism.

“Fortunately, I also had many expressions of solidarity from drivers in F1 and racing people,” the Italian told FormulaPassion.

“It hurts, however, that great former racers like Mario Andretti and Nigel Mansell have said what they said.”

The 57-year-old, who has often filled the role for the FIA of the drivers’ steward, added that today’s F1 is a very different world to the one in which Andretti and Mansell raced when safety wasn’t that important.

“Today this is no longer the case, the world has changed, the races have changed,” added Pirro.

“A thousand battles have been fought for safety and the conduct of the racers is not excluded from this.

“As a fan of racing and of Ferrari in particular, I am sorry that the race ended like this.

“As you can well understand, it is not easy to take certain decisions but the sports’ integrity must come before everything else.”