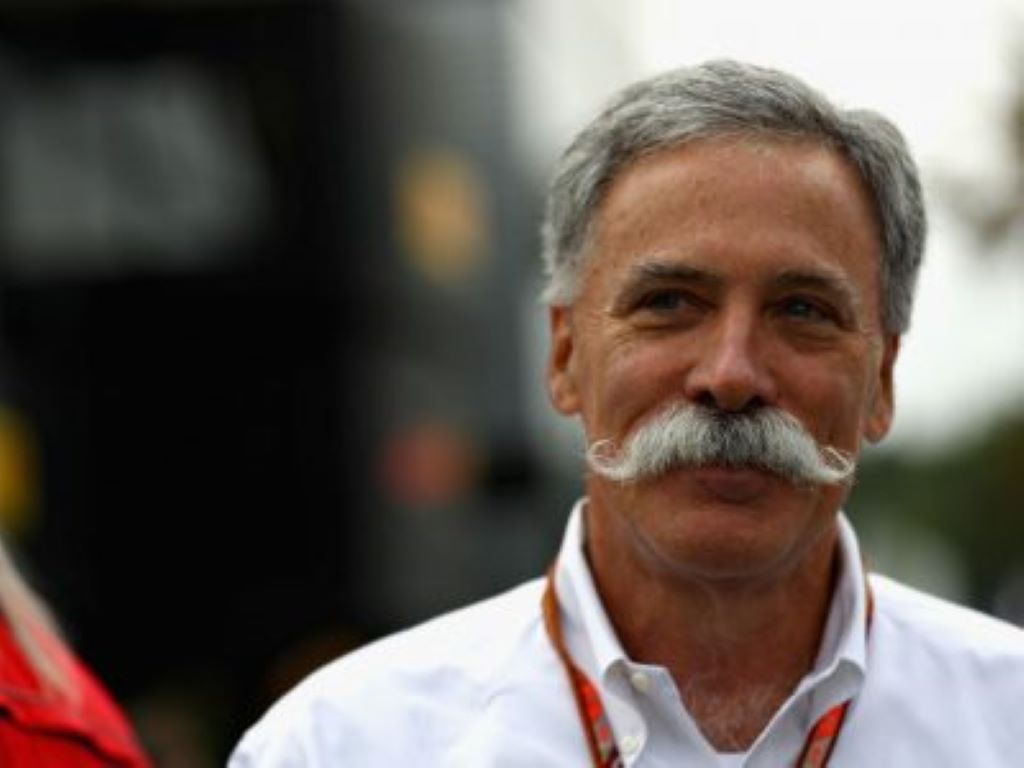 The calendar for the 2020 season is expected to be announced in a few weeks, says Formula 1 CEO Chase Carey.

The schedule has been taking shape for some time, with Vietnam and The Netherlands both confirmed as new venues, while Mexico and Silverstone have both been renewed amid speculation.

There are still question marks over the future of races such as the Spanish Grand Prix, which looks likely to stay, and the German Grand Prix, which is far less certain, while a second US Grand Prix has been heavily rumoured, and Carey says all will become clear soon.

“We expect to announce the 2020 calendar in the next few weeks, I think it’s largely finalised now”, Carey said in a call with Wall Street analytics.

“In general we expect the number of races in the next few years to increase a bit. There’s a limit to by how much, but I think we do expect it to go up marginally. As we announce the calendar we will provide more insights as to when and where that occurs.”

The sport’s revenue has risen by $35 Million in the last year, and Carey says that he expects this to continue as current venues begin to pay higher hosting fees and new venues are added.

“We do view this about an area of revenue growth for us, just to put it simply. It’s not consistent with every event, some events are different,” he added.

“I think in some places the events are more mature, but I think we do expect and do look for this to increasingly be an area of opportunity for us.

“Adding a couple of races is a factor. I think we are very excited about the demand interest, the number of places that want to host a race, and obviously, supply and demand is important.