Home News Carey: Formula E is a ‘street party’, not a rival 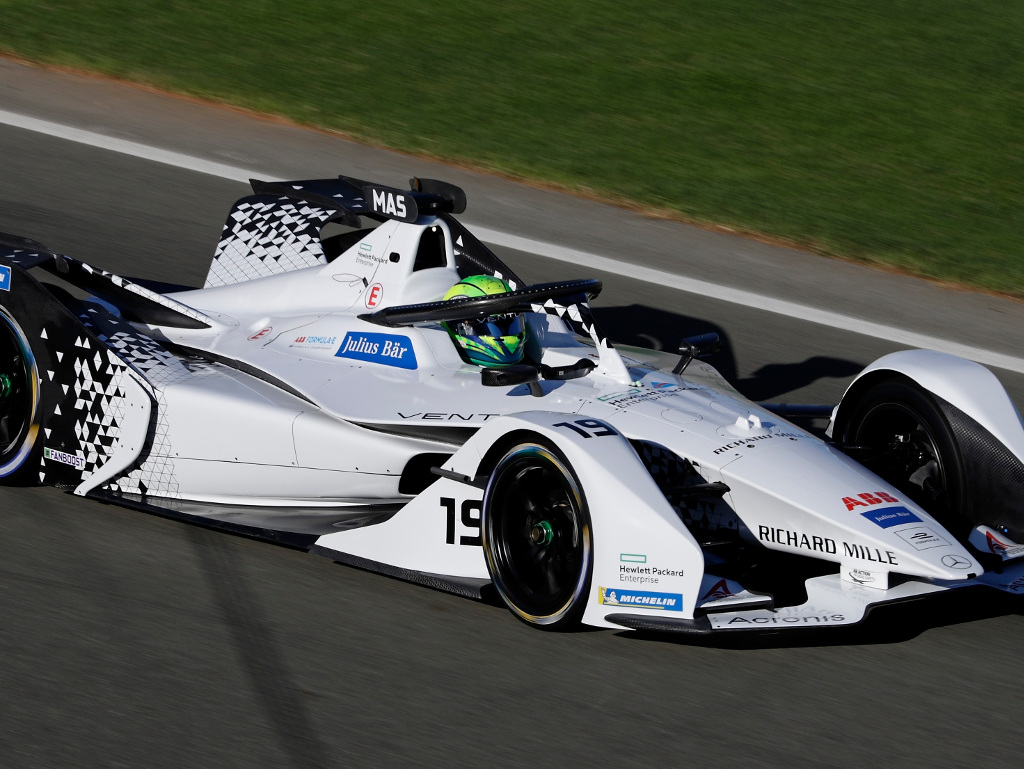 Although he keeps a watch on F1’s rival series, Formula One Group CEO Chase Carey doesn’t see Formula E as a direct threat.

The all-electric series has seen a spike in popularity with car manufacturers such as Audi, Mercedes, Porsche, BMW, Nissan and Jaguar all turning to the series as they look to develop their electric technology.

Ex-F1 drivers such as Felipe Massa and Stoffel Vandoorne have also branded FE as the future of racing, but Carey believes the two series are on different paths.

“No, actually, it certainly wouldn’t be Formula E,” Carey said when asked by CNN if he saw FE as a serious threat to F1.

“I think Formula E is a very different vehicle today, largely a social cause and, you know, it’s a street party.

“I think we compete with everything out there. I mean, certainly other sports but other events and I think it’s important that we make our sport everything that makes it special. It’s a unique sport that combines technology and sport, it’s a sport that shocks your senses.

“There’s a depth and richness to it that really makes it unique and I think it’s important for us to highlight what makes us unique against everything else out there.”

FIA president Jean Todt also doesn’t see a time in the near future where FE could rival F1.

“You could not envisage to have Formula E substituting Formula 1,” he told Racefans.net.

“There is not one [electric] race car able to do 300 kilometres at Formula 1 speed today, I mean, it would be decades before it can happen, if it does happen.

“Simply, today, hybrid is the proper choice. The next step is to see how well we can secure greener fuels.”

Six-time World Champion Lewis Hamilton has been very vocal this year regarding environmental issues, and Formula 1 recently announced a new 10-year plan to address its output of 255,000 tonnes of carbon dioxide each year.

Carey wants the sport to become carbon neutral by 2030, and he also agrees that more should be done to make F1 a more diverse series.

“We want to increase the diversity. We’ve been very public about it. We’ve said it’s one of our core objectives,” Carey explained.

“We’re working hard, particularly the female diversity issue, but really on all levels of diversity. First, how important are the drivers? They’re critical. Sports are based on heroes and our biggest heroes are the drivers and Lewis has really been in many case, you know, an incredible leader in those initiatives.

“Obviously there are many causes he [Hamilton] has been public about that he is interested in pursuing.