Home News No team deadline set to sign up for 2021 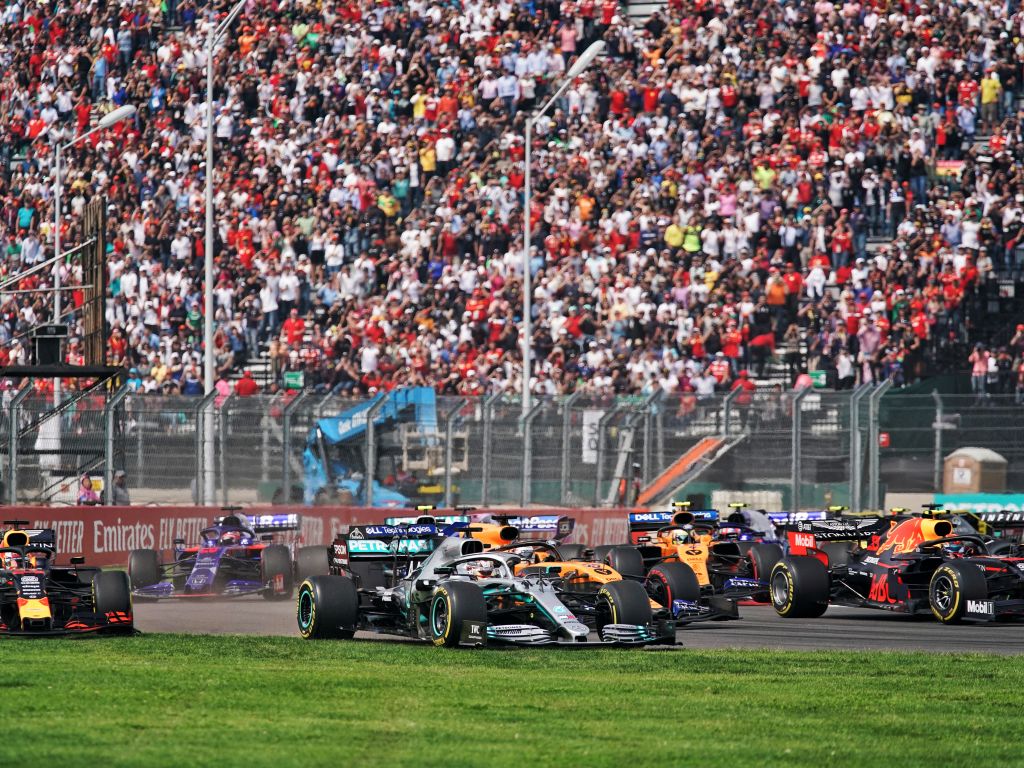 Formula 1 CEO Chase Carey says there are currently no specific deadlines for teams to sign up to the new Concorde Agreement.

Last week the teams received a draft of the new document, covering the 2021-’25 seasons. Teams must sign up to the Agreement to be part of F1 with the new version featuring key changes such as a new governance structure that gives Liberty 10 votes, as well as 10 for the FIA and 10 for the teams.

Changes to revenue distribution are also included with better payments for teams further down the Constructors’ Championship.

The new Concorde Agreement will come into effect from 2021, a time where F1 is expected to introduce sweeping changes to the technical, financial and sporting regulations.

The FIA’s World Motor Sport Council votes on Thursday whether to accept or reject those proposals, and though Carey says there is no deadline to sign the new Concorde Agreement, he wants it done as soon as possible to make the future of F1 clear from 2021 and beyond.

“Realistically what we put out is the structure of the business starting in 2021,” Carey told Wall Street analysts.

“Our goal would be to get things signed off as soon as possible with the teams, just to remove the uncertainty around it.

“These are more bilateral agreements that you can obviously create deadlines to, but the reality ends up being they are agreements about how the sport will be run and operate for the 2021 season.” 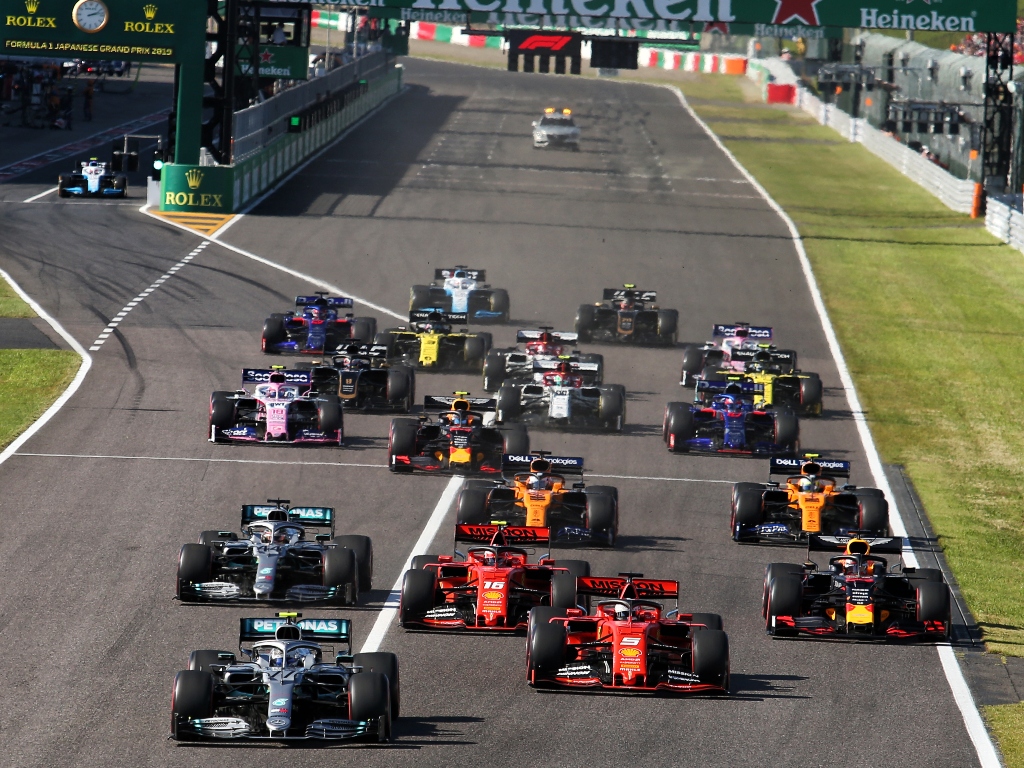 Carey wants the new agreement to work alongside the proposed cost cap from 2021 to create a more level playing field in F1.

“The cost cap is certainly we think critical to making it a more competitive sport, but we are also looking to address the revenue side of it to make it less skewed than it is today,” he explained.

“We still want to reward success on the track, respect an element of long-term success in the sport, but make it a more balanced distribution than it is today.

“So we will take steps on that. I think to me cost has a much more direct correlation to the competitive balance than revenue, although they both clearly are a part of it.

“The revenue is important to getting to a place where we have not just competition but healthier teams and a business model that is more inviting to new teams coming into it.

“Today we have a three-team competition at the front, and seven teams competing at the back. Those three teams at the front spend significantly more than the other teams – that’s clear.

With the new streamlined governance system, Carey hopes to cut out all the “different parties” that get involved and make the process of managing the series easier.

“I don’t want to get into specifics of what we put in place and proposed to the teams, but I think the primary goal is to simplify the governance structure” he confirmed.

“I think today we feel we have a very cumbersome governance structure. There are two layers of approval, it’s a very complicated vote, a lot of different parties get involved.

“If there was one goal overall overriding in all this, it’s a complicated sport with enough complicated issues already, it’s to simplify the decision making structure so we can move forward, and not have the complicated dynamics we’ve had to some degree in the past.”