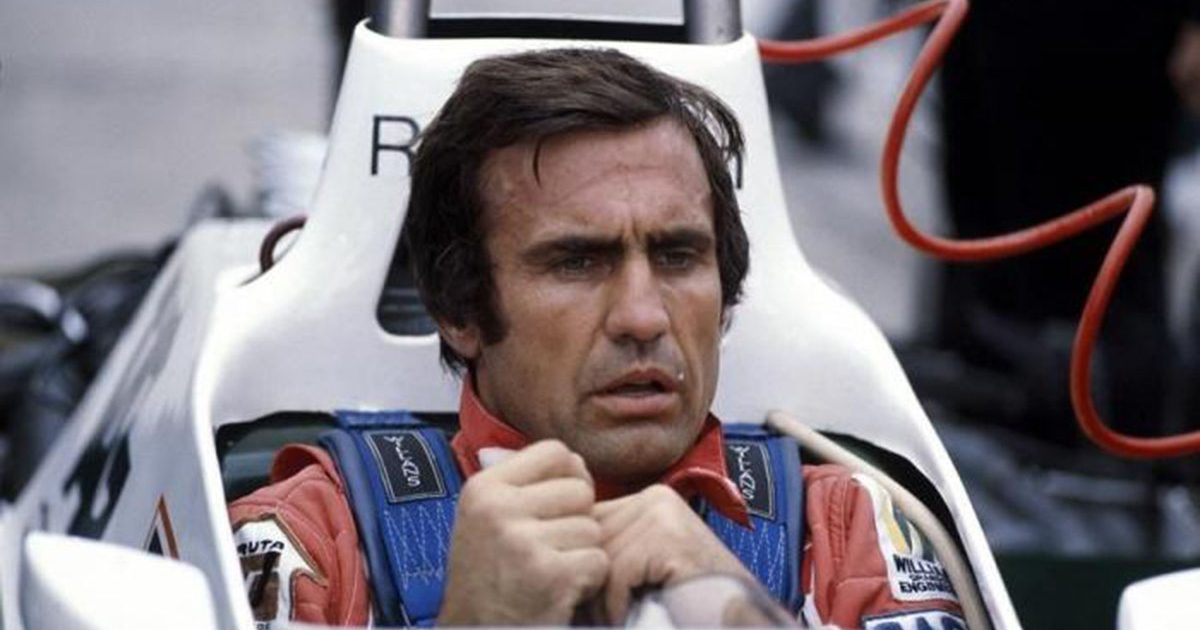 Former Formula driver Carlos Reutemann has passed away at the age of 79 after his health took a turn for the worse in the past month.

He has struggled with his health since 2017, when he underwent surgery in New York for liver cancer.

In May this year, the Argentinian spent just over two weeks in a hospital in the city of Rosario following a digestive haemorrhage before returning home to continue his recovery.

However, just two weeks later he was taken to intensive care in a “feverish condition” and remained there for over a month until he succumbed to his issues.

“Dad left in peace and dignity after fighting like a champion with a strong and noble heart that accompanied him to the end,” his daughter Cora Reutemann said on Twitter.

“I am proud and blessed for the father I had. I know that he will accompany me every day of my life until we meet again in the house of the Lord.”

In his 11 seasons on the grid, Reutemann won a total of 12 races and picked up 45 podiums.

His best season came in his final full campaign in 1981 as he finished second to Nelson Piquet in the World Championship by just one point having been on the podium in all of the first five races, winning the Brazilian and Belgian Grands Prix.

He is one of Argentina’s greatest ever racing drivers, and had a huge impact on the nation away from motorsport too, serving as governor of his home province of Santa Fe and being a member of the senate until his death.

He was even offered the chance to run for the presidency in 2003 but declined to do so.

All at PlanetF1 thank him for his service to the sport and his nation, and wish his family all the best at this sad time.