Home News Sainz: 2021 a chance for McLaren to return to top 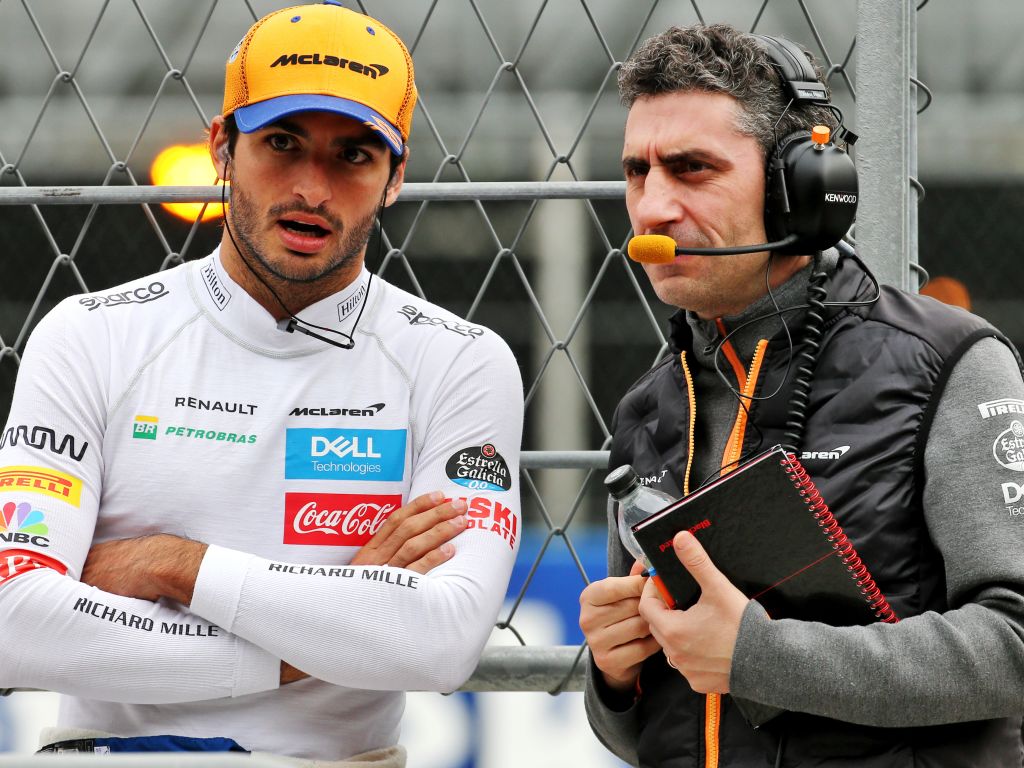 Carlos Sainz believes that the 2021 regulation changes present a “great opportunity” for McLaren to return to the top of the grid.

The Spaniard and McLaren enjoyed an excellent 2019 season, finishing P5 in the Drivers’ Championship and P4 in the Constructors’ Championship respectively, but they are still some way off where the British team used to be.

However, Sainz feels that the wholesale changes to the sport in 2021 can give McLaren the opportunity they’ve been waiting for to change that.

“McLaren might have taken a lot of years to get back on top, but ’21 allows us to create kind of a shortcut to a better position – and we need to take that,” he told Sky Sports.

“I think 2020 is still important because we want to continue the trend, but ’21 is an opportunity”.

Sainz, whose contract expires at the end of 2020, believes it is impossible for the team to be fighting for the Championship next season, but says it’s crucial that the team continue to improve nonetheless.

“I don’t say we need to do another 1.5-second step like we’ve done from last year to this year, but keep digging those tenths out of the car and just keep the way we’re going at the moment.”