Home News Will Sainz get his first Formula 1 win this year? 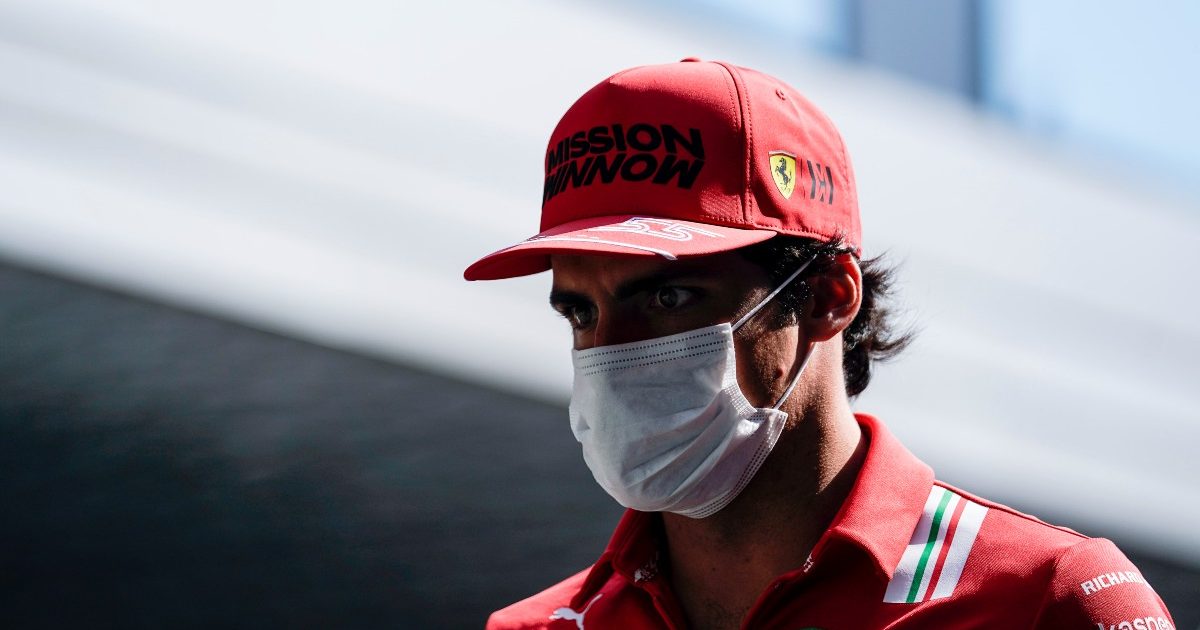 McLaren boss Zak Brown has chosen Carlos Sainz as a prime contender for the top step of the podium this year.

Sainz made his F1 debut back in 2015, and has climbed his way up to one of the most prestigious teams on the grid in Ferrari.

Last year he finished fifth in the drivers’ standings, with four podiums, which judging the pace of Red Bull and Mercedes, is good going.

His time with the Scuderia is not over yet, as he signed a two-year deal with the team back in 2020, and with new rules making an appearance in 2022, it potentially gives Sainz plenty of chances to fight for the top spot this season.

Brown said, quoted by GPFans: “It’s only a matter of time until he starts winning grands prix.

There is no doubt that Sainz got his seat in F1 for his sheer determination and skill, especially as he learnt from his father, Carlos Sainz Snr, who is a two-time World Rally Champion.

Speaking on Sainz Jr, Brown added: “If he’s got a car underneath him capable of winning, Carlos will be on the top step of the podium for sure.”

To date, Sainz hasn’t won a race yet, which can be seen as surprising but with Scuderia developing their car over the winter months, perhaps this could change.

Nevertheless, Ferrari still managed to take third in the Constructors’ Championship, just shy of 50 points ahead of their rivals McLaren, and with some more luck they could have been putting more pressure on the likes of Red Bull and Mercedes, especially with their race craft and pace that they have.

Sainz left McLaren after a two-year stint in 2020, but ex-boss, Brown, still kept an eye on the timing screens especially as McLaren and Ferrari found themselves closely racing against each other throughout the season.

He added: “I paid attention to them in the timing screens but there is not much you can do about what other people do.

“They’ve got two very good drivers. Carlos has done an outstanding job, that too was not a surprise.”

There have been rumours that principal of the team, Mattia Binotto, will renew Sainz’s contract with Ferrari for the 2023 season. The two parties are believed to holding discussions over the winter period.

The first race weekend kicks off on the 18th March, in Bahrain.