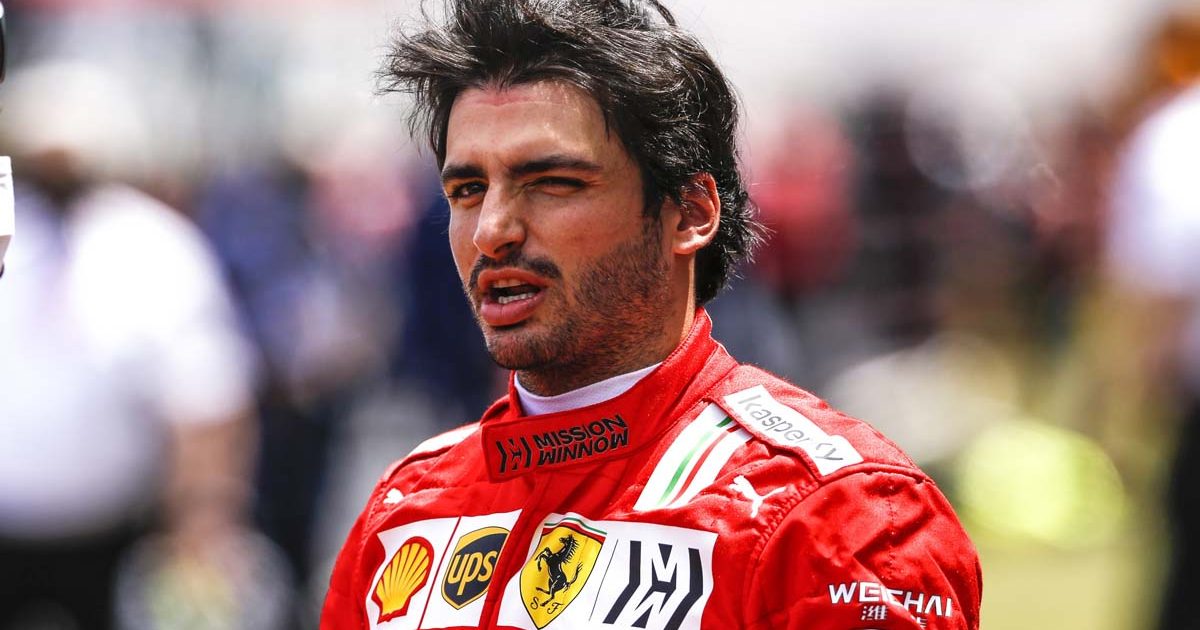 Carlos Sainz says he would prefer Barcelona to revert its layout to its pre-2007 version, with two fast final corners instead of the slower chicane.

Two sweeping right-handers used to finish the lap at the Circuit de Barcelona-Catalunya, but a chicane was installed to slow the cars down in the final part of the lap, as well as creating an acceleration point to try and encourage overtaking at a track where passing has always been difficult.

The Ferrari driver says that the impact of DRS could help overtaking by leaving the final corners at a faster speed, with the Spaniard hoping to try out the corners which he grew up seeing.

“[Even] if it wouldn’t change massively then I would prefer the double high speed corners,” Sainz told reporters in his pre-race press conference.

“Why? Because I just feel it is the old-school version of the track, it’s what I grew up watching and what I really enjoyed from this track, these last two corners.

“I think the racing has changed since back then [2007]. I think now we have DRS and maybe the DRS power would be a bit more powerful if you exit that corner a bit quicker. Potentially maybe a bit more tow effect, a bit more DRS effect could facilitate overtaking. So I don’t know, but I would love to try it.”

Well…there it is, the brand new Turn 10.

Turn 10 has also been re-profiled at the circuit for 2021, which sees a shallower angle making for a more looping corner around what was a hairpin, with the hope of adding another overtaking spot – but Sainz isn’t yet convinced.

“In the past turn 10 was obviously very difficult to follow a car in front just because there was only one line. There’s a strong point that maybe having a wider line you can place your car a bit different compared to the car in front and get a bit more clean air.

“But at the same time it’s a higher-speed corner which we will feel a bit more the downforce loss as we follow. One thing might compensate the other but let’s try it first and do our comments on Friday.”