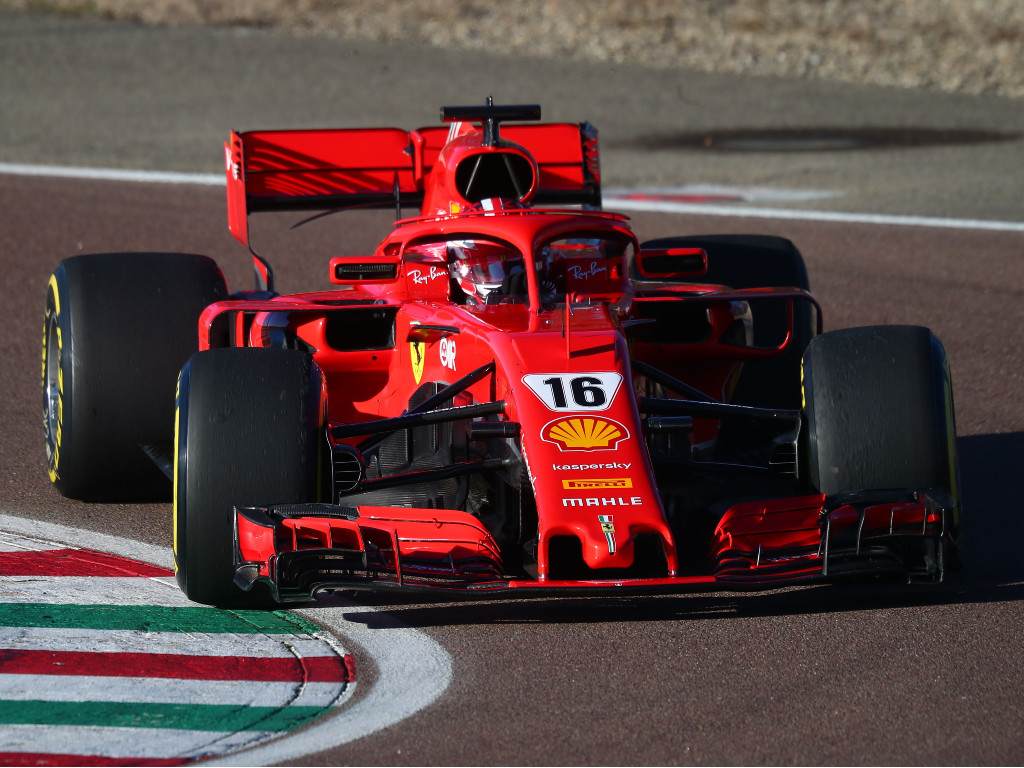 Due to the development freeze dictating large parts of the 2020 chassis must be carried over to 2021, pre-season testing has been slashed to just three days ahead of the forthcoming season.

That is far from ideal for any driver on the grid, but considering Ferrari have a new member of their line-up for 2021 in the form of Sainz, getting as much time as possible on the track is vital.

So Ferrari set up a five-day test at the Fiorano circuit where both Leclerc and Sainz got the chance to drive Ferrari’s 2018 challenger, the SF71H, along with Ferrari Driver Academy members Mick Schumacher, Callum Ilott, Robert Shwartzman and Marcus Armstrong.

There was also a farewell drive for Giuliano Alesi, who departed the FDA after the test.

But Mekies said the most important goal of the test was to give Leclerc and Sainz as much time as possible behind the wheel before pre-season testing, where each driver will get only a day-and-a-half’s worth of action in Ferrari’s latest challenger, the SF21.

“Seven drivers on track over the five days, covering more than 1,500 kilometres between them, made for a really busy week for the team at Fiorano,” Mekies told the Ferrari website.

“The most important aspect of the test was to give the Scuderia official race drivers, Charles and Carlos, the opportunity to get back into the swing of driving again after the winter break.

“For the FDA guys, it was another opportunity to experience driving a Formula 1 car. For Carlos and Marcus the test was also a ‘first’ as the Spaniard was making his debut with his new team and the New Zealander was experiencing a Formula 1 car for the first time. For Giuliano, the test represented a farewell gift as his time with the FDA has come to an end.

“I think the best thing about the week was the atmosphere in the garage at our home track, with all the guys really happy to be back on track, to prepare as well as possible for the upcoming season.”

Looking back at a productive week for the team 💪#essereFerrari 🔴 pic.twitter.com/u4NWMqR6mm

Schumacher will make the step up to Formula 1 with Haas for 2021, while Shwartzman and Armstrong return for another crack at Formula 2.

Ilott will serve as Ferrari’s test driver for the 2021 season.