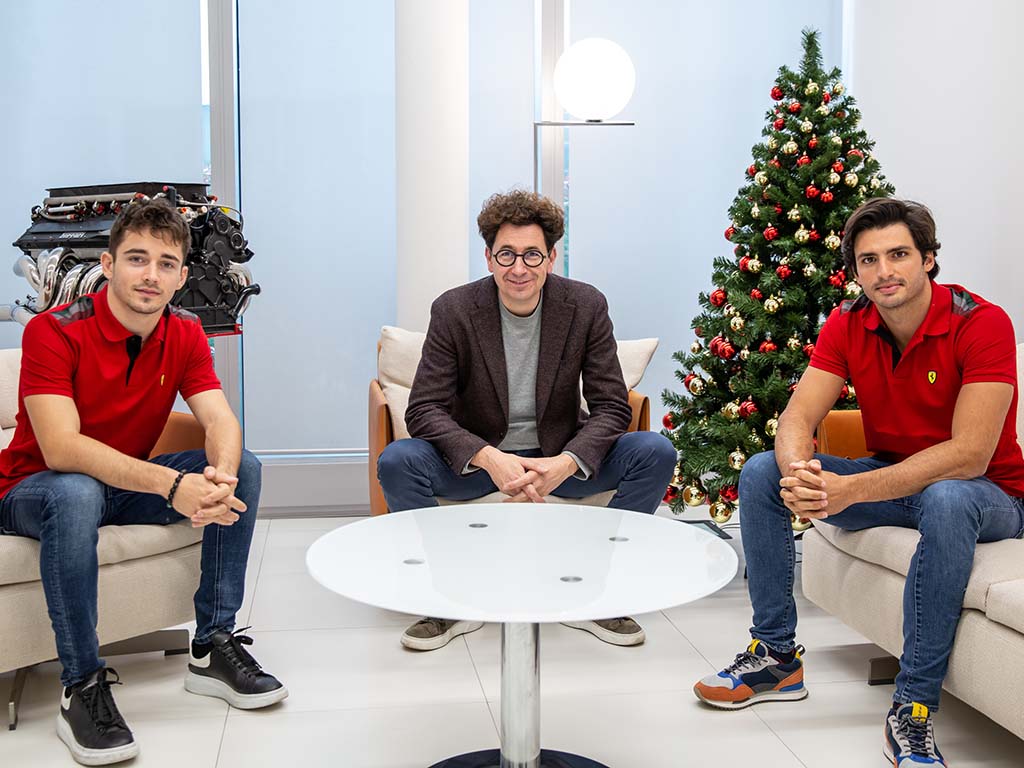 Carlos Sainz Snr believes the intelligence his son and Charles Leclerc each possess means they can build a strong working relationship at Ferrari.

Before the 2020 F1 season began, it was announced that Sainz jnr would join Ferrari for the 2021 campaign as Leclerc’s team-mate with Sebastian Vettel making way.

The move pitches together two ambitious drivers who will each harbour hopes of one day becoming World Champion, albeit Ferrari’s form in 2020 showed they are some way off being able to contend for titles.

Nevertheless, in addition to being delighted that his 26-year-old son was chosen to race for the Scuderia, the two-time former rallying World Champion thinks he can also forge a productive association with Leclerc rather than one that damages their prospects. 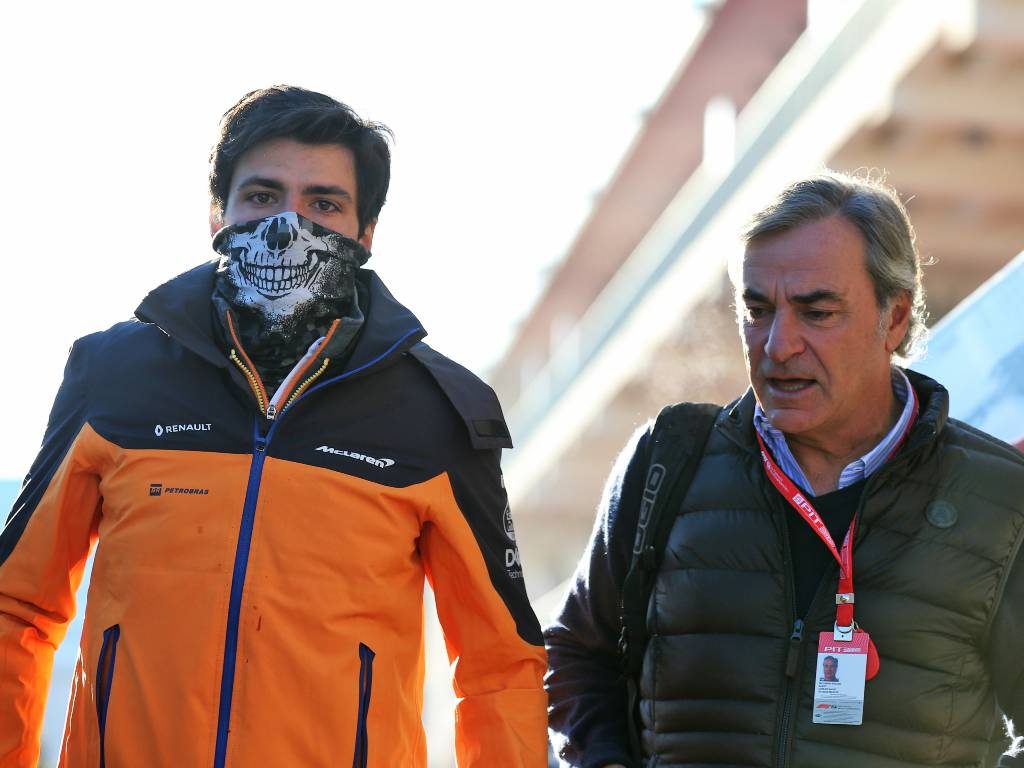 “We talk every day. He is as proud of me as I am proud of what he is doing in Formula 1,” said the 58-year-old Spaniard – who at the time of writing was on course for a fifth victory in the Dakar Rally and third in four years – quoted by Formula Passion.

“He has now become more famous than me, now that I am the father of the new Ferrari driver.

“When we heard about the signing it was a party. It doesn’t happen every day and my son was in seventh heaven. I see him very motivated and ready.

“He and Charles Leclerc are two young talents who are very fast and intelligent [so] they can work well together, helping the red team to grow. I am convinced he will have a good relationship with his team-mate.”

Sainz Snr also hopes his son’s decision to leave McLaren and join what will be his fourth F1 team works out as well as his own association with Toyota in the World Rally Championship.

Although Lancia were the dominant manufacturer with six consecutive titles from 1987-92, Sainz was still able to secure the drivers’ crown in two of the last three of those years.

“Ferrari do not compete in the rally,” said Sainz, who, like his son, also enjoyed something of a nomadic career as he drove for Ford, Subaru and Citroen besides Toyota.

“In my day there was Lancia and everyone wanted to go there. But I made my way to Toyota and I was happy with that.”