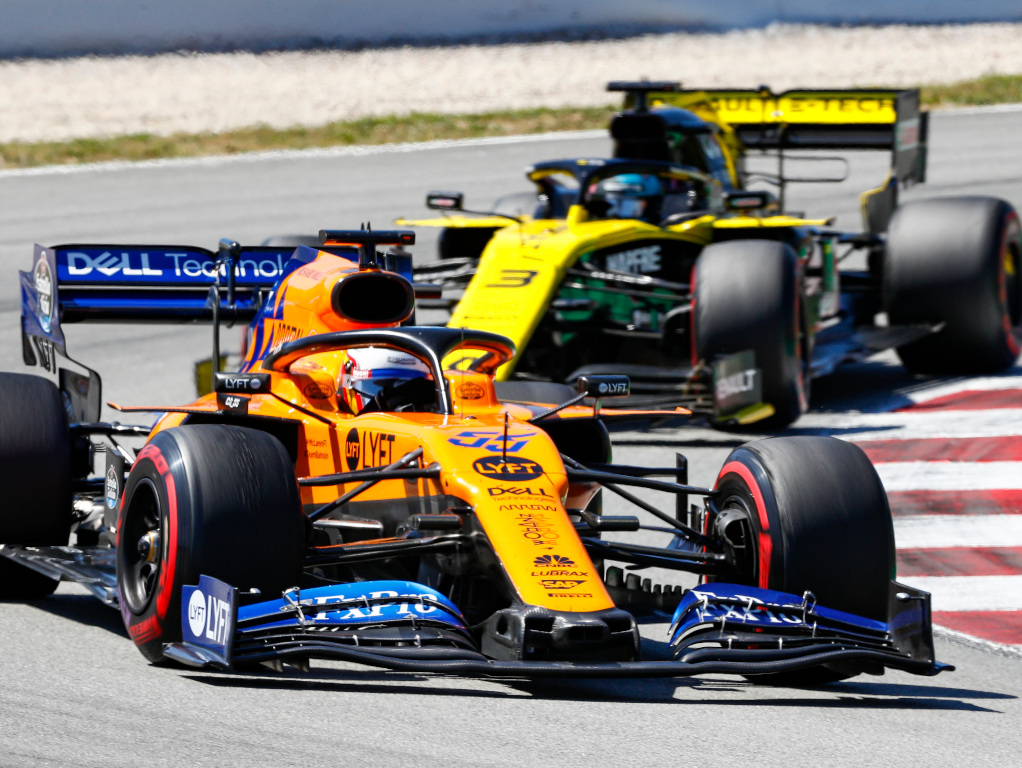 Netflix has done it again, called out for exaggerating a rivalry in order to get the hits. Carlos Sainz, though, says he’s fine with that.

The second season of Netflix’s ‘Drive to Survive’ was released last month, capturing the 2019 Formula 1 season in all its glory and heart ache.

It also captured, and enhanced, a few rivalries.

Kevin Magnussen has already spoken about how the series tried to make his Haas team-mate Romain Grosjean look like his “enemy”.

“In fact, we have a good relationship, we talk even between the races, also with his wife, and I like his children, so it’s not right to believe that Romain and I are enemies,” he told Danish newspaper BT.

It seems the Magnussen versus Grosjean rivalry is not the only one that Netflix has taken a creative license to.

Sainz clashed with Daniel Ricciardo last season as McLaren took on the Renault’s work team for best of the rest. Both teams ran Renault engines.

The battle featured in episode three with the show highlighting the Azerbaijan and Spanish GPs, both of which saw Sainz get the better of Ricciardo.

Sainz, though, says the rivalry was played up to be more than it really was.

“The rivalry with Daniel was a bit exaggerated,” he told FoxSport.

“So they sometimes exaggerate a bit the rivalry I still welcome it and I think is a great thing for F1, and why not dramatise everything a bit further, I think it is fine.”

McLaren won the season’s battle against Renault, fourth in the standings and on the podium in Brazil.