Home News Sainz can do it ‘in McLaren, a Ferrari, or a Merc’ 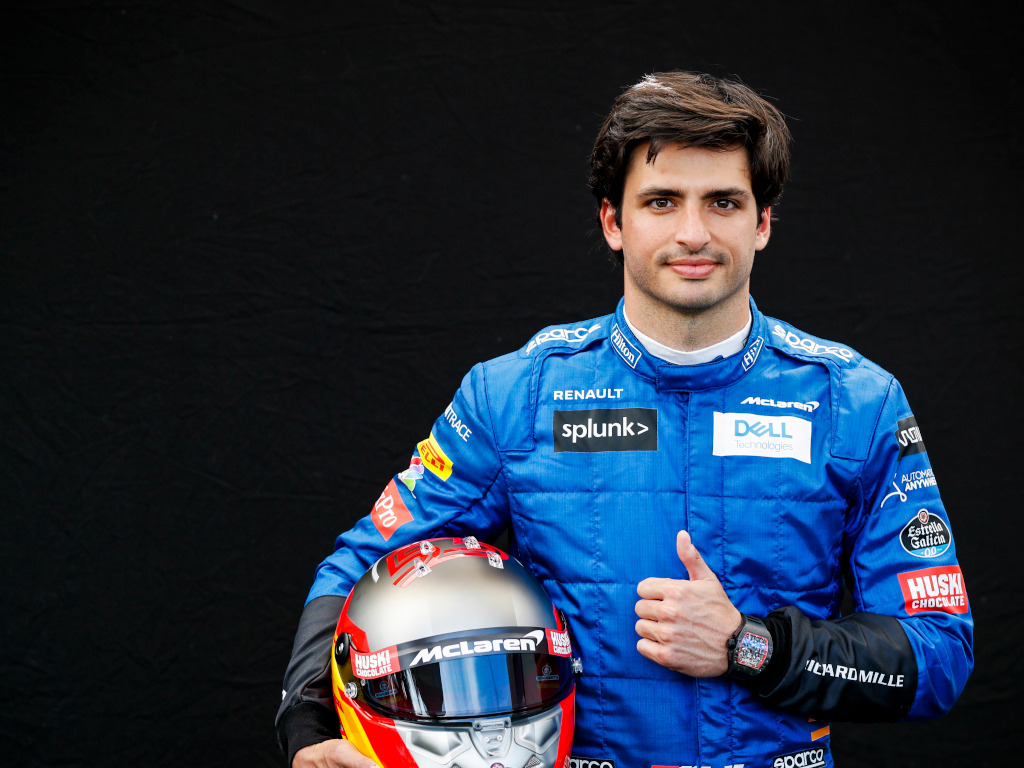 Linked to Ferrari,Carlos Sainz says he has no updates about his future but it confident that if, or when he makes a move, he will excel wherever he goes.

Last season the Spaniard moved from Renault to McLaren and scored his maiden Formula 1 podium with a third place at the Brazilian Grand Prix.

His performances have reportedly caught the attention of Ferrari.

The Scuderia is believed to have Sainz down on their shortlist to replace Sebastian Vettel should the four-time World Champion opt to leave Ferrari, or even F1, at the end of this year.

Ferrari has offered Vettel a one-year deal with the German said to be wanting a longer extension.

If Ferrari and Vettel don’t agree terms, Sainz is up against Daniel Ricciardo and Antonio Giovinazzi for the seat.

McLaren, however, is keen to retain the Spaniard along with team-mate Lando Norris.

The team has reportedly put on offer on the table for both drivers with team boss Andreas Seidl telling Autosport he wants Sainz and Norris to be McLaren’s future.

“Our position hasn’t really changed, or the way we want to approach that for the future,” he told Autosport.

“Within McLaren, with Carlos and Lando, of course we would have liked to get some races under the belt now and then sit together finally and make decisions from both sides.

“But also here, I don’t think that is a big issue at the moment.”

Sainz, though, has yet to make a decision.

He does, however, believe that wherever he goes, he has the ability to get the job done.

Asked about his plans for the future, he told AS: “There is nothing new because Formula 1 is paralysed, but I am confident in my abilities.

“Last year I took a very important step and I am capable of doing very good things in a McLaren, in a Ferrari or in a Mercedes.”