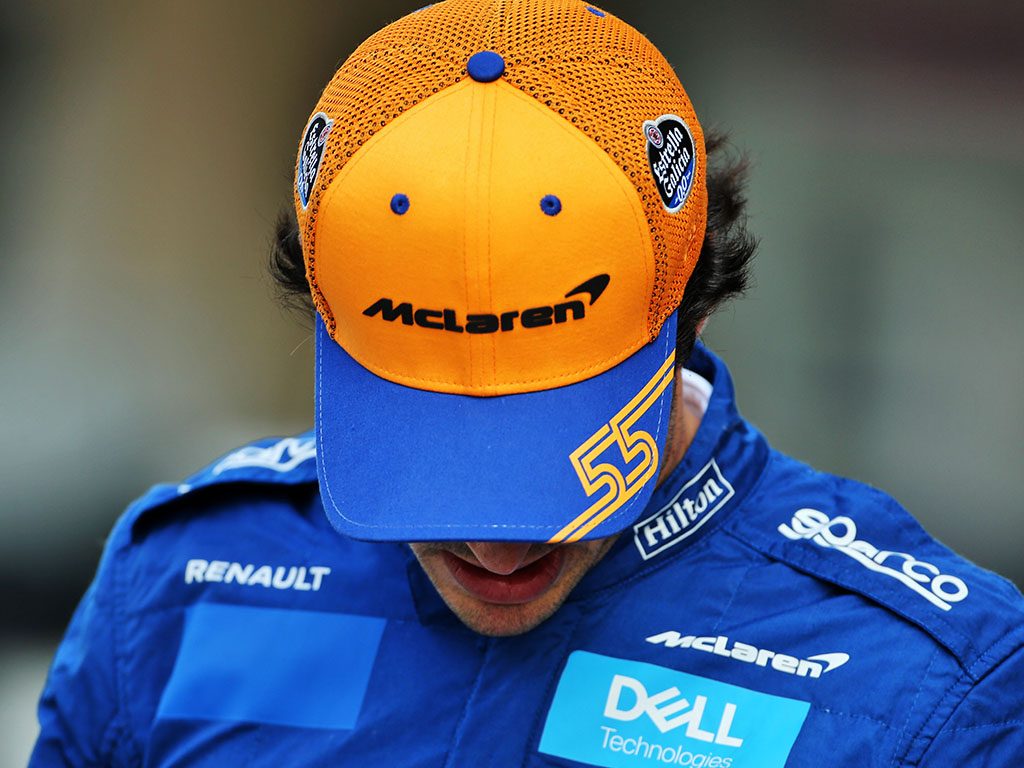 Carlos Sainz should push for a move to Ferrari with former F1 driver Roberto Merhi confident his compatriot won’t be afraid of taking on Charles Leclerc.

Sainz, currently racing for McLaren, has been linked to a move to Ferrari with reports claiming he is on the shortlist to replace Sebastian Vettel if the German decides to quit.

For now, though, the Spaniard is insisting that while that’s good to hear, he is happy at McLaren.

This year marks Sainz’s final season with the Woking team, who are believed to be keen on retaining the Spaniard for a further year or two.

According to reports, McLaren has already offered Sainz a new deal, he needs to decide whether to sign or wait on Vettel.

Former F1 driver Merhi has urged his compatriot to take the opportunity to drive for Ferrari should it present.

“If I had the option to go to Ferrari, I would,” Merhi told Spanish daily Marca.

The former Manor driver reckons Sainz will have no trouble taking on Leclerc as a team-mate having already partnered F1’s other young star, Max Verstappen, at Toro Rosso.

“My opinion is that the best drivers on the grid today are [Lewis] Hamilton and Verstappen, and honestly, Carlos was able to keep up with Max.

“In qualifying and in the race he has the pace.

“Carlos, having already faced him, doing it against Leclerc would mean nothing to him, he would not be afraid.”

Merhi added that while Sainz’s current team McLaren is on the up and up, being a customer team could prevent them from challenging for the World title.

“I also say that McLaren is very good, but it will always depend on being a client of a manufacturer like Renault or Mercedes and I don’t know how good that is when it comes to winning a World Championship.”