Home News Sainz to Ferrari confirmed in ‘next 48 hours’ – reports 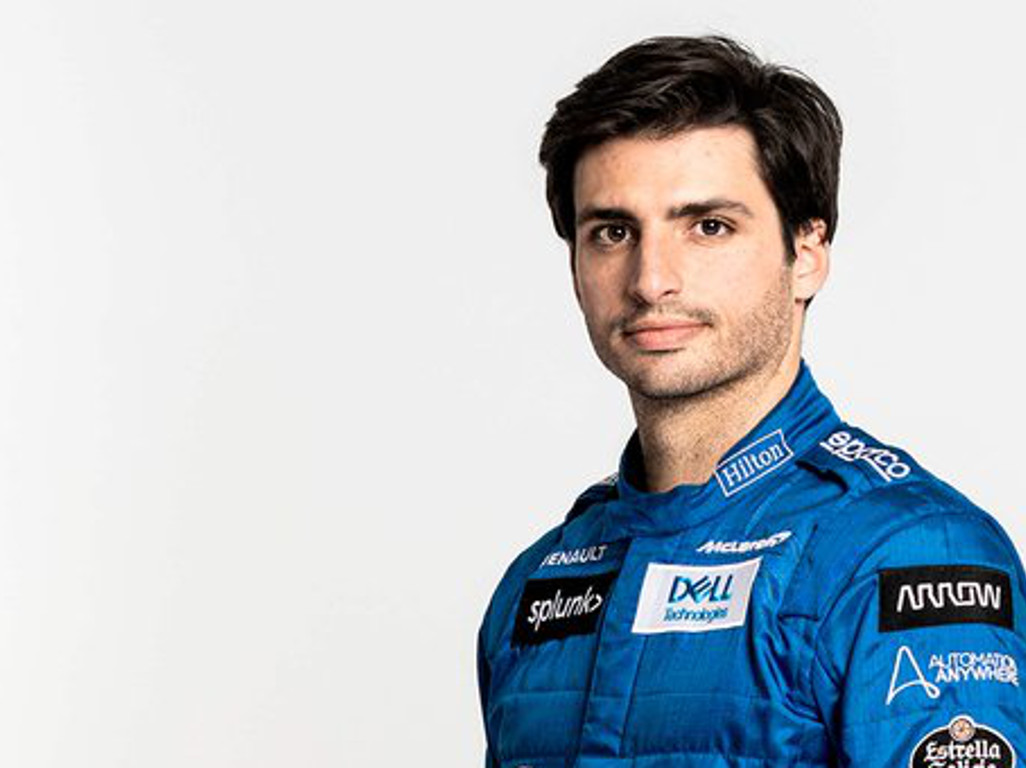 According to reports, Carlos Sainz will be confirmed as Charles Leclerc’s new Ferrari team-mate in the next 48 hours.

The Formula 1 silly season was sent into full swing after Sebastian Vettel and Ferrari confirmed the overnight rumours on Tuesday morning that an agreement could not be found in extending Vettel’s stay beyond the end of 2020.

The likes of Lewis Hamilton, Daniel Ricciardo, Fernando Alonso and Antonio Giovinazzi have all been linked with Ferrari in recent months, but, according to Motorsport.com in Italy, Sainz is expected to be unveiled as Ferrari’s new 2021 driver in the coming days.

The report states that the deal between Sainz and Ferrari is only missing the ‘final details’ and that Daniel Ricciardo was the other driver in the main frame to replace Vettel.

But Sainz, who has reportedly stalled on signing a two-year contract extension with McLaren, has bagged himself the Ferrari drive alongside Leclerc.

Sainz has over 100 Formula 1 appearances under his belt and the 25-year-old enjoyed his strongest season yet in 2019 when finishing best of the rest in the standings for McLaren.

His best achievement to date came in the penultimate race of the 2019 campaign at the Brazilian Grand Prix where he finished on the podium, in P3, for the first time in his career.

Sainz has welcomed previous rumours linking him to Ferrari, saying he is confident in his own abilities to perform for any of the top teams.

“I am confident in my abilities,” Sainz told AS.

“Last year I took a very important step and I am capable of doing very good things in a McLaren, in a Ferrari or in a Mercedes.”

Vettel, meanwhile, has been linked with a move to McLaren, where he would join forces again with Andrea Seidl having previously worked together at BMW.