Home News ‘Sainz has right attributes to be ideal fit’ 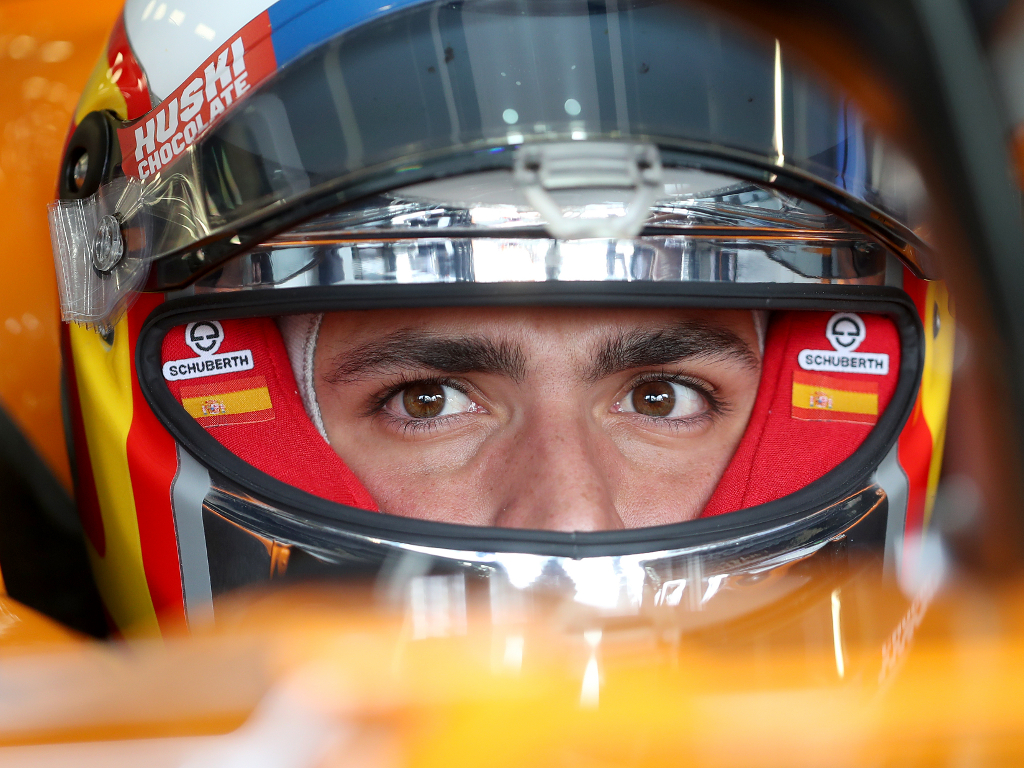 Mattia Binotto believes Carlos Sainz will be an “ideal fit” at Ferrari as he teams up with Charles Leclerc in 2021.

Earlier this week Ferrari announced that Sebastian Vettel would be leaving the team at the end of this year.

Vettel had been in talks with Ferrari but the Italian stable was reportedly only keen on keeping him on for one more season as the team’s focus had switched to Leclerc, who is on a long-term deal.

Vettel said in his statement that it is “vital for all parties to work in perfect harmony” with both he and Ferrari realising that there is “there is no longer a common desire” to continue together.

The Scuderia confirmed that Sainz would be joining from McLaren having signed a two-year deal.

Only time will tell how the dynamics between the two play out given that Ferrari has a history of granting one driver number one status while the other supports the cause.

“I’m pleased to announce that Carlos will join Scuderia Ferrari as from the 2021 championship,” said the Italian.

“With five seasons already behind him, Carlos has proved to be very talented and has shown that he has the technical ability and the right attributes to make him an ideal fit with our family.”

Binotto is confident that the new partnership will drive Ferrari back to the sharp end of the grid after failing to a World title since 2007.

“We’ve embarked on a new cycle with the aim of getting back to the top in Formula 1,” he added.

“It will be a long journey, not without its difficulties, especially given the current financial and regulatory situation, which is undergoing a sudden change and will require this challenge to be tackled in a different way to the recent past.

“We believe that a driver pairing with the talent and personality of Charles and Carlos, the youngest in the past 50 years of the Scuderia, will be the best possible combination to help us reach the goals we have set ourselves.”