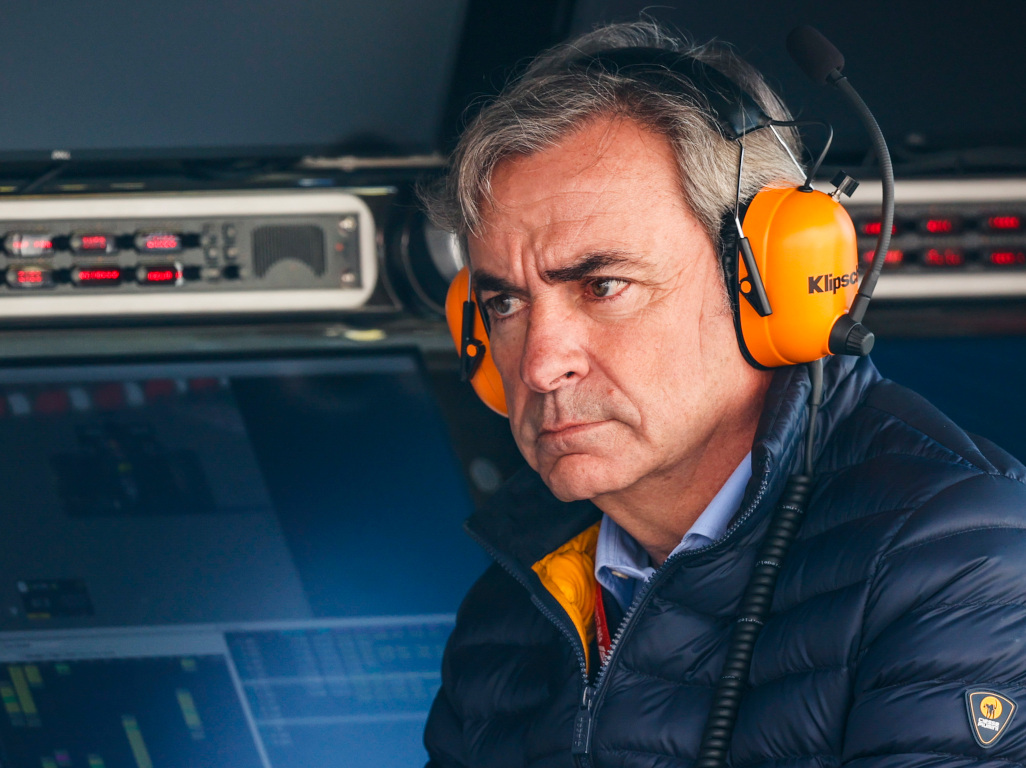 Carlos Sainz Sr thinks his son will surprise Ferrari fans when he makes the move to the Scuderia next season.

The current McLaren driver will be heading to Ferrari next season to replace Sebastian Vettel on a two-year deal, but some feel he will settle into a secondary role behind the main man Charles Leclerc.

Yet his father, when recalling his son’s journey to the top in Formula 1, thinks Carlos junior will surprise the Tifosi.

“He worked hard to get to Ferrari and I saw him very happy with his choice. It’s a special thing to wear the Ferrari suit and he will say so when the time comes.

“I was a pretty strict dad, especially when he was younger and you had to balance studying and racing. We used to come to Italy to compete, but I didn’t want him to lose his years at school.

“There was a lot of competition, but I was happy to have pushed him to continue school.

“I remember the first time he was on a kart, I warned him that it would be difficult for him because of the Sainz name he was wearing. That’s when it all started.

“I soon realised that my son had a great talent, I just helped him to get there. Sometimes being called Sainz helps, but other times it doesn’t.

“I’m sure he will surprise Ferrari fans.”

Asked about his son’s new team-mate in Charles Leclerc, Sainz Sr added: “He is of the best drivers in Formula 1, but you could see that he is an exceptional driver.

“Personally I don’t know him very well, but on the track he goes very fast, he is a great driver.”