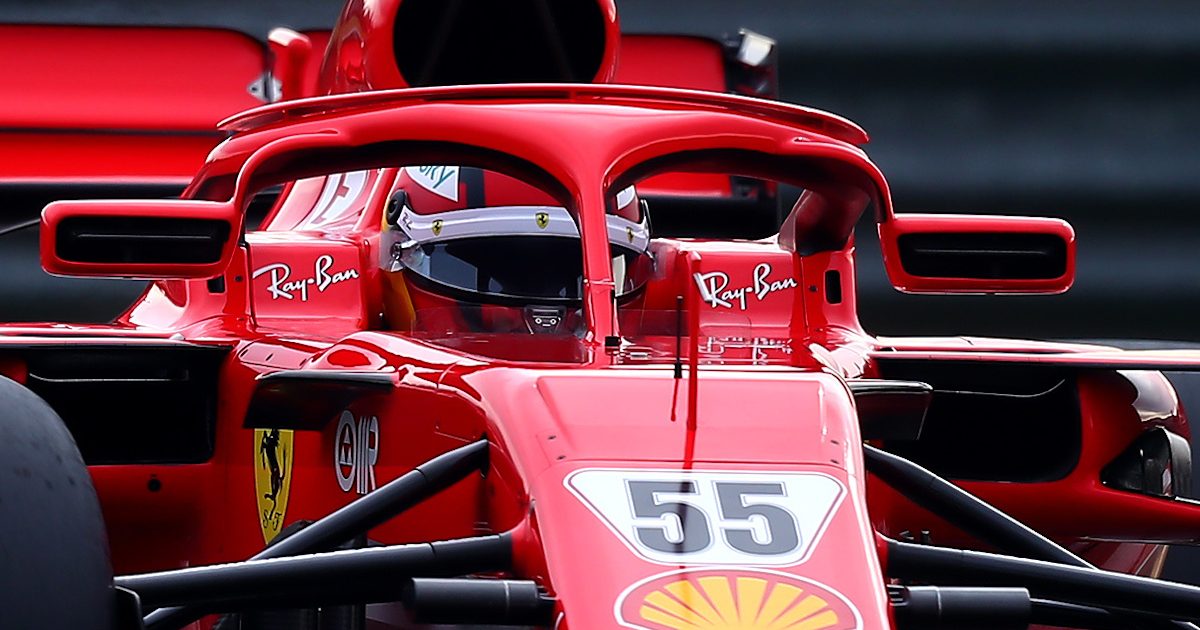 Carlos Sainz says adapting to his new team will be a “long and difficult process”, and to make it easier, has split it into three parts.

The Spaniard left McLaren at the end of the 2020 season to join Ferrari, replacing the departing Sebastian Vettel.

He has made a steady start to life with the Italian team, scoring 20 points in his first four races and finishing inside the top 10 in three of them.

He doesn’t feel that he’s fully comfortable there yet though, but has a clear plan of how to get there and is happy with how it’s going.

“I’m trying to settle in as fast as possible, but it will take some races and I have to gain experience,” he told Sky Italia.

“I know it’s a long and difficult process, I switched teams four times and I’m aware of that. But I’m happy with how it is going so far.

“We can split into three parts the aspects that I’m working on. The first is the integration within the team, to know where to turn when I need something.

“Then there’s my driving style. Every car must be driven with a different style, and Ferrari has its own. I mean that the car has its peculiarities.

“Then you have to adapt the car to yourself, from the set-up to the seat. You have to understand how it works, which is the best set-up to use. You understand this only on Friday during the free practices, maybe making mistakes until everything becomes clearer.”

🇪🇸Not very satisfied with this P7. We could’ve made it to P5 with a stronger start. I lost a couple of positions there, but we got back in the fight with a very strong pace and good strategy and pitstops. All in all, good team result. We keep pushing.

Last time out in Barcelona, Sainz competed in his first home race as a Ferrari driver and delivered a decent performance, crossing the line in P7.

He says that driving on home turf for the Tifosi was something he has always dreamed of, but was ultimately not happy with his first time doing so.

Why? Because there were no fans in the stands.

“You dream of racing at home with the red car, with the red flags and the prancing horse. But this time there’s not any of that, and I’m not happy.

“Let’s hope it can change next year.”