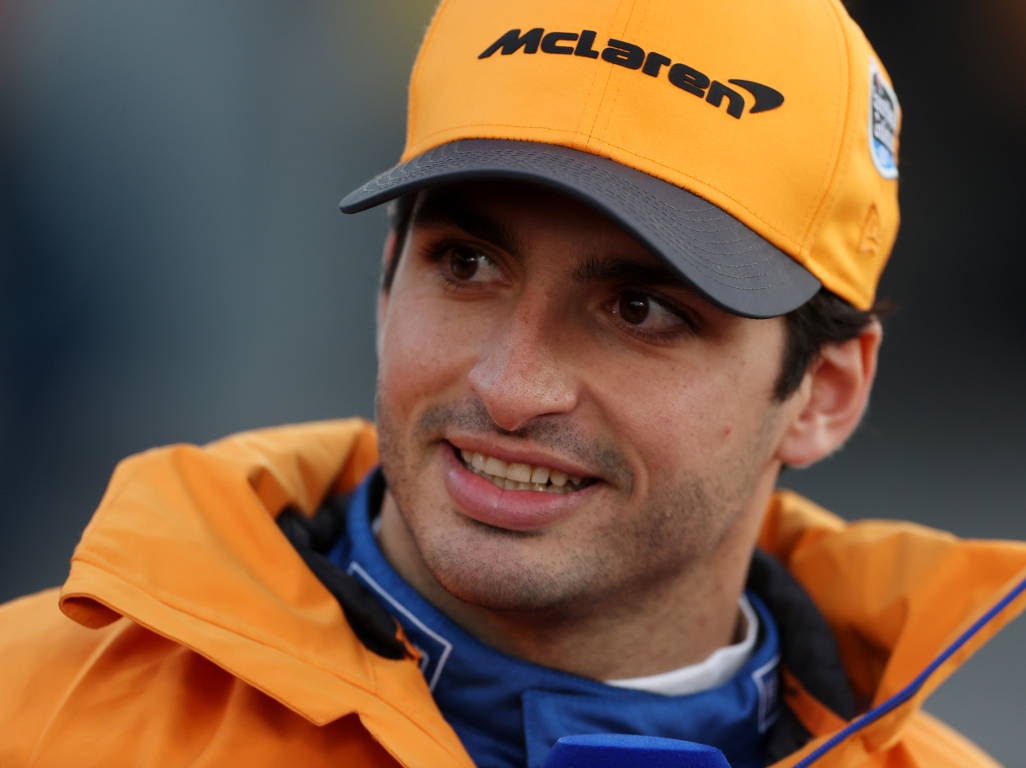 One of the names mentioned as a possible replacement for Sebastian Vettel is Carlos Sainz, with the Spaniard saying that’s a “compliment” but for now his sole focus is McLaren.

Vettel has yet to decide whether he wants to stay in Formula 1 and with Ferrari past this season.

For that matter, Ferrari has yet to decide if they want to keep him.

The Scuderia have said he is their “first choice” for 2021 but as yet the two have not began negotiations.

Those are on hold until at least May when Vettel will have a better idea of Ferrari’s progress, and the team of his.

However, the Italian media is already considering replacements should Vettel and Ferrari call it quits after 2020.

One name on the list is McLaren’s Sainz, who last year bagged his maiden F1 podium with a P3 at the Brazilian Grand Prix.

Sainz isn’t being drawn into the speculation, saying for now his focus is firmly on McLaren.

“At the moment I am logically mainly concerned with McLaren,” GPBlog reports him as having told Sky Sports Italia.

“Everyone knows that I feel at home here and I am talking to them about 2021.

“Of course, it is nice to hear that people in Italy are talking about a possible move from me to Ferrari, I see that as a compliment.”

Sainz is, however, already speaking as if he will remain with McLaren in 2021.

While the Spaniard is hoping the new regulations, which include a move to ground effect aerodynamics, level the playing field, he admits it may take a further year or two for McLaren to challenge the big three.

“When I look at 2021, I think it will be difficult for us to close the gap with the top teams,” he added.

“Due to the drastic changes in rules, we just need more years for that.

“We hope to close the gap to this year and next year.

“However, we need to make three top teams smaller. It is clear that we need to improve on every level to get to Mercedes.”