Home News Sainz feels ‘lucky’ to have Norris as team-mate 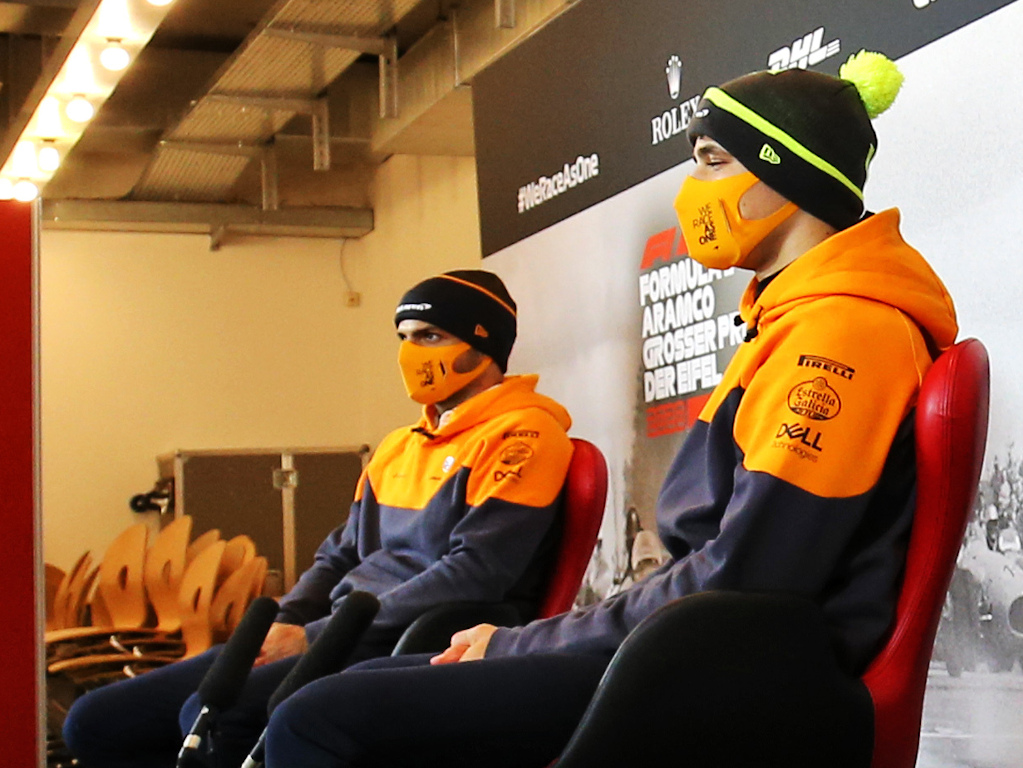 Their bromance may be coming to an end soon but the respect is still strong between Carlos Sainz and Lando Norris at McLaren.

The duo have provided plenty of entertainment both on and off the track and both have played an integral part in continuing to push McLaren in the right direction.

Sainz, of course, is leaving McLaren at the end of the season for a new challenge with Ferrari and has been reflecting on his time spent with Norris as a team-mate.

“Every time I have a chance to look at his data, there’s always things to learn and things to try myself and to improve as a driver.

“He always has something in some corner that I’m not doing, and I have to try and do it. And that makes me a better driver. I think I’ve been lucky you know, to have him as a team-mate, because it’s made me progress also.” 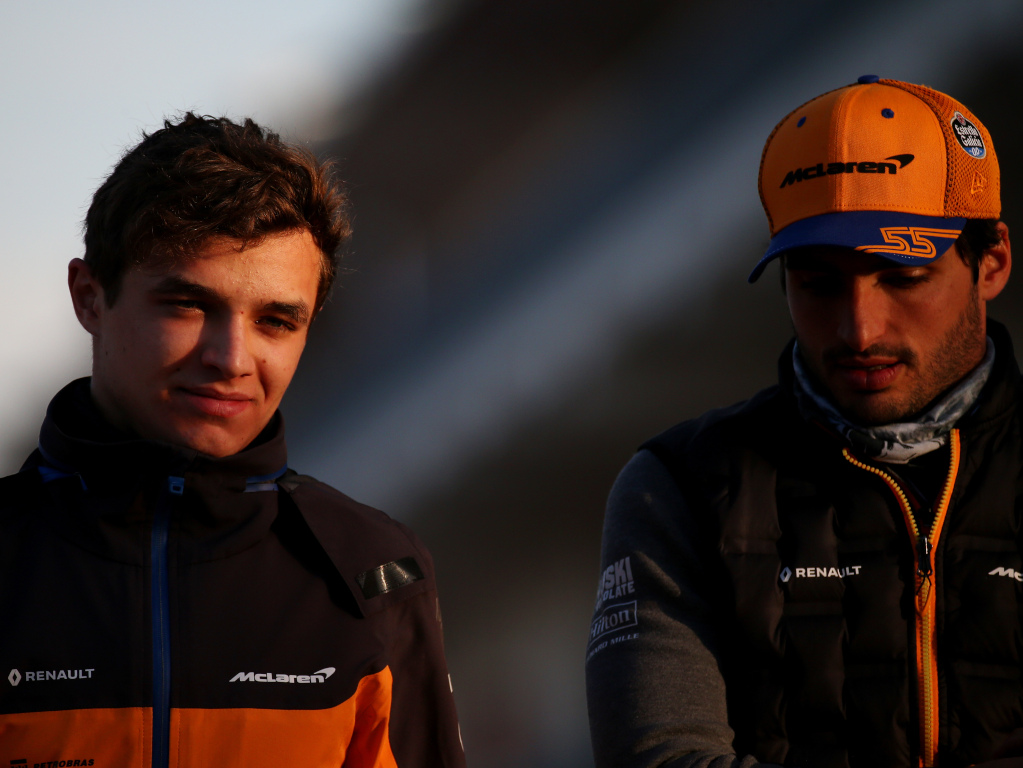 With Sainz on 75 points in the Drivers’ Championship and Norris just one point behind on 74, you would suspect that there may well be just a little bit of tension between them. However, that could not be further from the truth.

Sainz added: “The team comes first and I can assure you now that whenever we are on track, we will be thinking more about the P3 of the team than our P7. That P3 is worth quite a bit more than our P7 for each other.”

Norris was also very complimentary about Sainz, saying the Spaniard’s experience has helped his own development.

“We both respect each other a lot,” Norris said.

“From my side I’ve learned a lot from Carlos in my first two years of Formula 1: what not to do sometimes.

“But a lot more of the time I’ve learned what helps me and what allows me to do a better job. And, yeah, it’s been good fun, fun times that we’ve had, and I’ve learned a lot.

“I respect everything that he’s been able to help me with and we’ve been able to do together, so we’ll be fighting each other hard to do a good job and try and help the team get P3 in the championship.”