Home News Sainz: Let’s talk about performance in a month 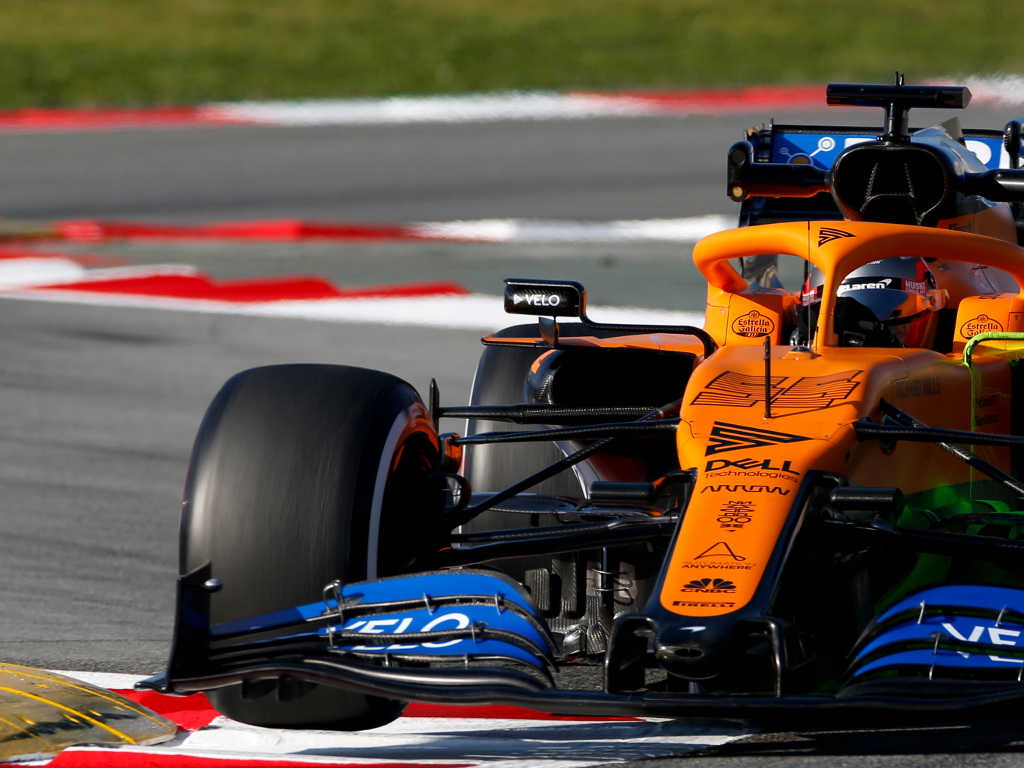 McLaren covered its first objective on the opening day of pre-season testing as Carlos Sainz laid down the “most ever” laps he has done in a new car.

Sainz officially debuted the McLaren MCL35 at the Circuit de Catalunya, handed the driving duties on Day 1 of pre-season testing.

He put in a marathon run of 161 laps, which is over two-and-a-half race distances.

It is the most laps Sainz has ever managed on the opening day of testing and left the Spaniard feeling positive about McLaren’s new F1 car.

His best time for the day, a 1:17.842, put him P6 on the timesheets, nine-tenths slower than Mercedes’ Lewis Hamilton.

He said: “I think it has been a very positive day.

“First day in the car and we did not have one single problem in the car so we could do 160 laps.

“That’s the most ever I’ve done on the first day in a new car.

“We completed the whole programme so the last lap.

“We managed to complete a race run, we managed to do a lot of pit stops towards the end of the day, a lot of starts.

“Basically what you want on the first day is to accumulate mileage and that’s exactly what we did.

“Let’s talk about performance in a month.”

Sainz’s team-mate Lando Norris will drive the MCL35 on Day 2 before the duo split the driving duties on the third day.

Last season McLaren finished best of the rest in fourth place in the Constructors’ Championship with Sainz bagging the team’s first podium in five years when he finished P3 at the Brazilian Grand Prix.