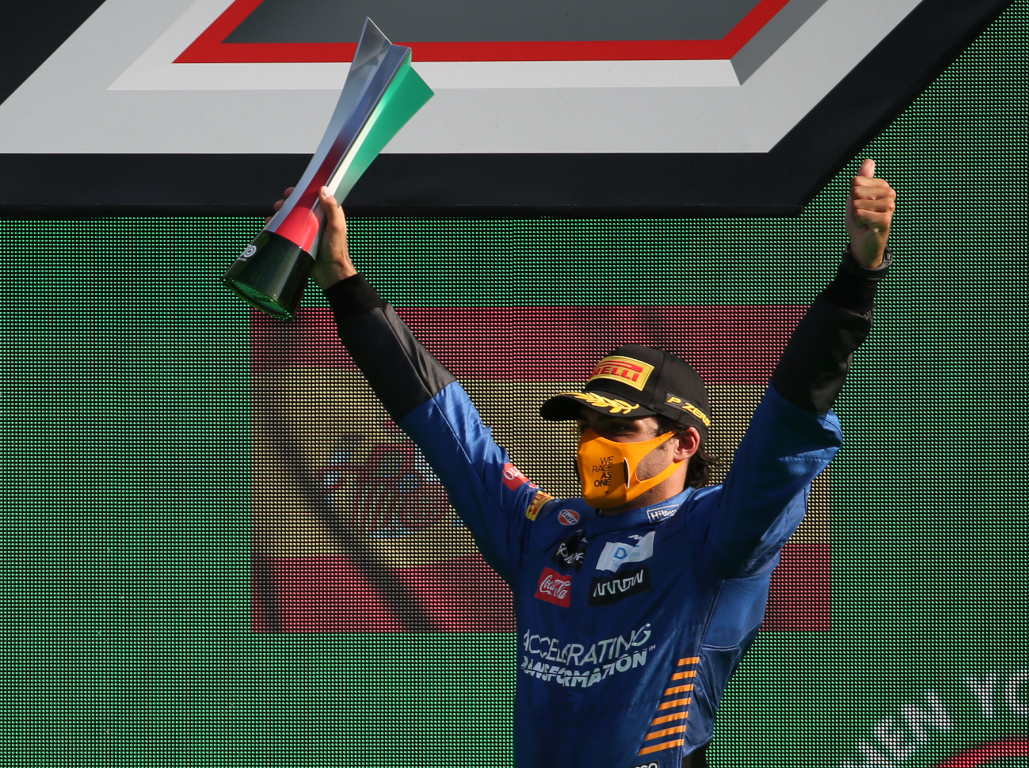 McLaren CEO Zak Brown says that Carlos Sainz was a better driver than the team expected him to be when he first joined.

The Spaniard was signed at the end of the 2018 season to replace compatriot Fernando Alonso after previously driving for Toro Rosso and Renault.

The two years that he’d go on to spend with the British team were hugely successful as he finished on the podium twice and was consistently one of the best drivers in the midfield.

According to Brown, the team didn’t expect him to be quite so good when he was signed.

“Carlos did an excellent job. He exceeded our expectations,” Brown told Motorsport-Total.

“We wouldn’t have signed him if we hadn’t been convinced that he was a great driver, but today we can say that he did better than we could have expected. It’s a pleasure to have him in the garage.

“When we look back on our two years with Carlos, [we can proudly say] that he has contributed a lot [to our progress]. He has definitely fulfilled his role. We have very fond memories of his time with us.

“We have built a great personal relationship with him and his father, so we will look back with joy. And I am sure he will too.” 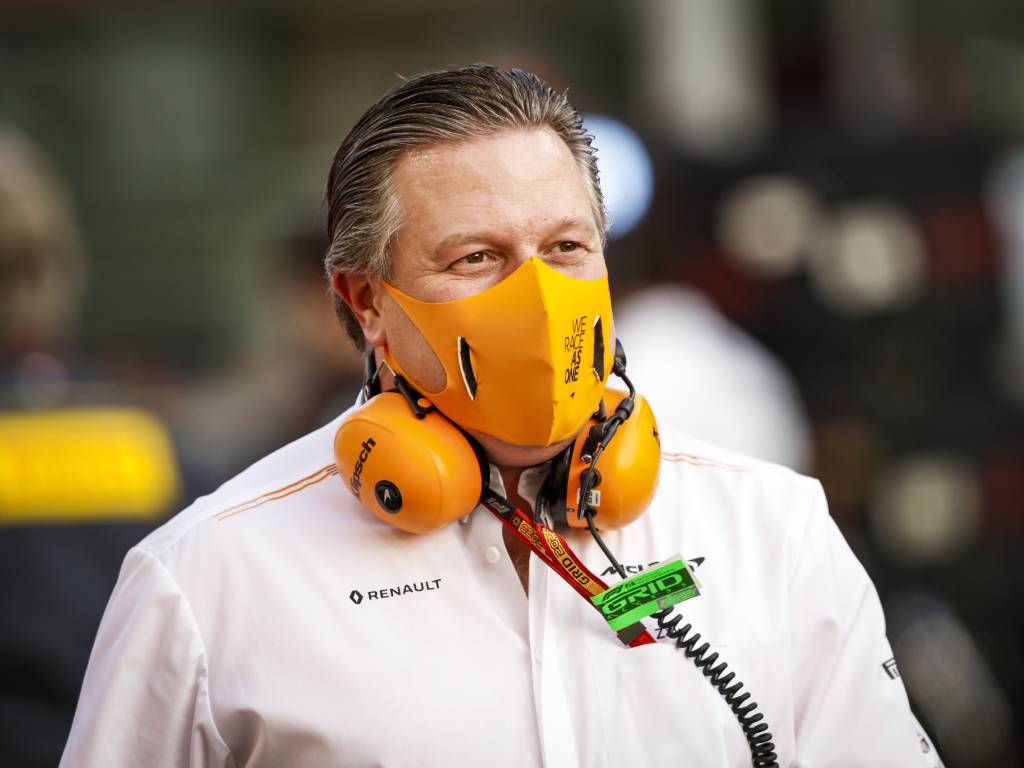 Brown also spoke to the same site about the matter of salary caps.

The American says that he supports introducing them for drivers, but thinks that it could get tricky when it comes to the people of also bringing it for a team’s three highest-earning staff members given the nature of their roles.

“I spend a lot more time on the commercial side of my job, which is not part of the budget cap,”  Brown said.

“I spend time with the IndyCar series, looking at other types of motorsport. And there are other technical employees in this sport who don’t just spend their time with Formula 1.”

Specifically, Brown cited the example of Dr Helmut Marko at Red Bull, asking: “He looks after the youth programmes and AlphaTauri too. So how does he fit in?”