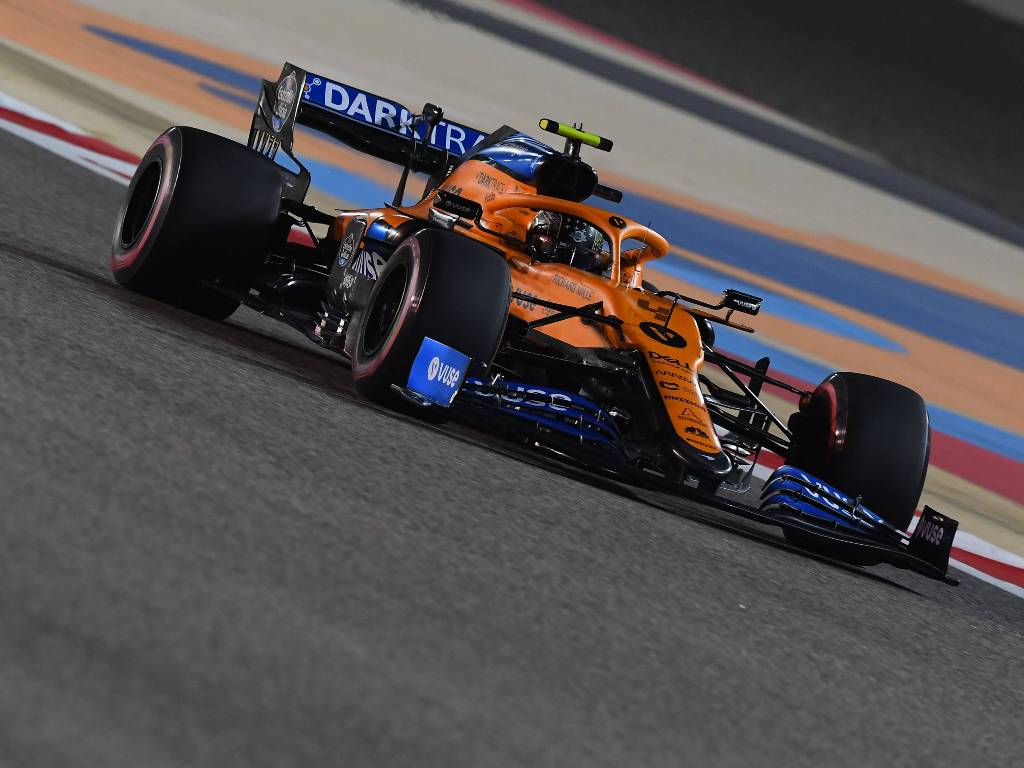 Carlos Sainz believes his former team McLaren can become a “force to be reckoned with” under the new regulations in 2022.

Originally Formula 1 were set to overhaul the rule book for 2021, but the global pandemic forced the new cars to be pushed back until 2022, though the budget cap comes into play for the 2021 season as planned.

Mercedes benefited from the major changes in 2014 when V6 turbo-charged engines were brought into Formula 1, and again conquered the new generation of cars that arrived in 2017, winning seven Drivers’ and Constructors’ title doubles in as many years.

But, the 2022 cars will be designed from scratch, creating the perfect opportunity for the pecking order to be shuffled around. And after helping McLaren to P3 in the 2020 Constructors’ Championship, Sainz feels his former employer are in prime position to become a “force to be reckoned with” from 2022.

“I feel like this team has come forward a long, long, long way since that test in Abu Dhabi at the end of 2018,” Sainz told Motorsport.com.

“The group of people here is as strong as it can get. There’s still a bit of a long way to go on car performance. We’re still losing one second to Mercedes per lap.

“But at the same time, I think the team is forming really nicely into 2022, which is the big regulation change, when I think this team is going to be ready to hit the ground running.

“The team will have a much more specific and established structure. The people here I think are going to be a lot more established.

“It’s going to be a force to be reckoned with in the future, I think.”

McLaren finished the 2018 season in P6 with 62 points, so when Sainz joined for the following campaign to replace compatriot Fernando Alonso, expectations were very low.

And Sainz felt that lack of expectation actually helped him to settle into the team quickly.

“They really wanted the team to move forward. Everyone put together all their efforts, and that momentum carried through the first year into the second year.

“It’s just easier, when you are on an upward trend like we’ve been on these two years, and the momentum keeps building, the relationships keep getting better, and the team keeps improving.

“I’m very proud of having been part of it. It’s definitely a memory I will take with me forever in my career.”