Home News ‘Happy’ Sainz in no rush to re-sign 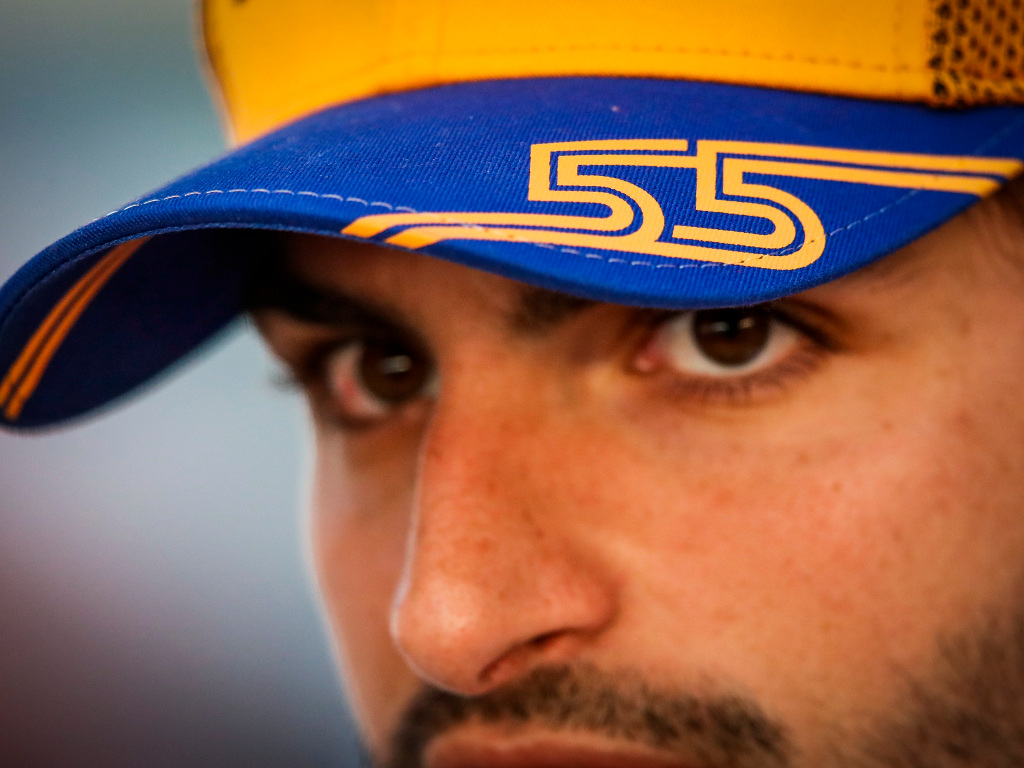 Carlos Sainz is in no rush at all to sign a new deal with McLaren but it could be just a matter of time after speaking of his “faith” in the team.

This season marks Sainz’s second year as a McLaren driver having signed a two-year deal.

But while Sainz is half of what is without a doubt one of the most exciting partnerships on the grid, Lando Norris being the other half, Sainz says there is no reason to rush into signing a new deal.

He told the media: “It’s not a secret that I’m very happy here in McLaren.

“There’s obviously been some things going on in the background.

“We’ve started to talk already but at the same time we are going to take it easy because we are in February so there’s no rush at all.

“But yes, I’m not going to hide that I’m very, very happy in McLaren.

“I have a lot of faith in this project and the way it’s panning out.”

The Spaniard was speaking at the team’s Technology Centre on Thursday to take the covers off the new matte-finished MCL35.

The Renault-powered car sports a thinner nose and sidepods while McLaren have also redesigned the suspension.