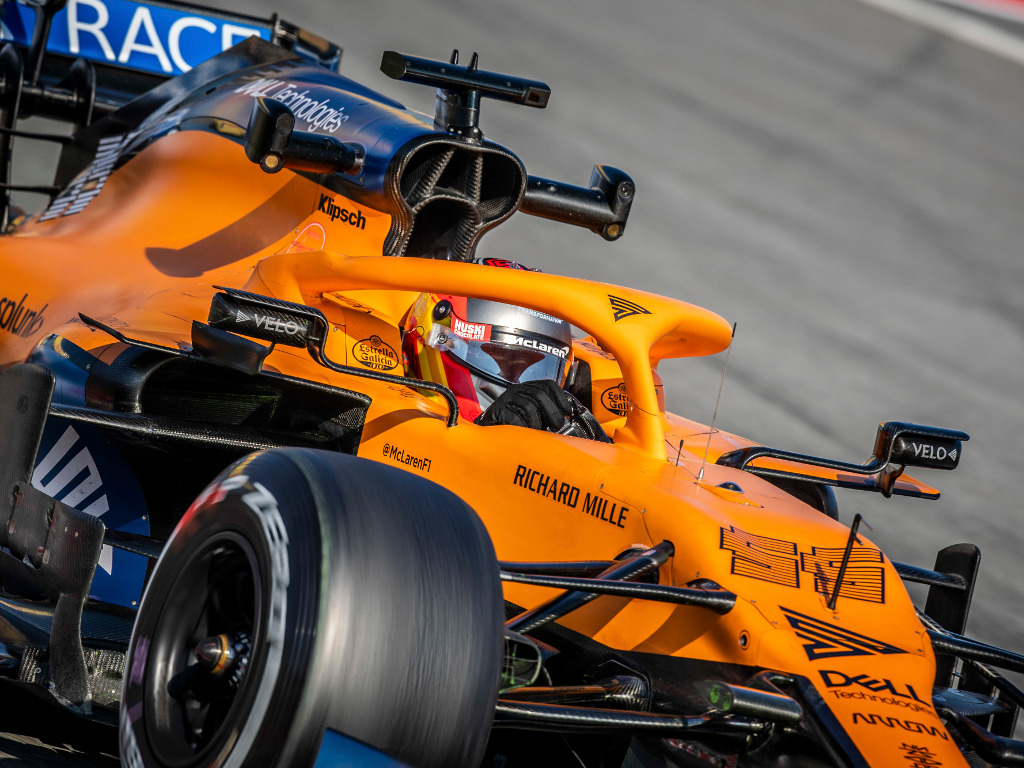 All the drivers have been out of F1 action since pre-season testing ended in February, and the debate over how rusty they will be has heated up recently.

Daniel Ricciardo and defending six-time World Champion Lewis Hamilton have both said that drivers will be very rusty when the season starts. To put it in their words, Ricciardo predicted “chaos”, while Hamilton said they will all be “rusty as hell“.

Meanwhile Haas’ Kevin Magnussen drew on his own experiences of being out of the sport before to argue that there will be no or very little rust on the drivers.

And Sainz seems to be leaning towards Magnussen on this one, saying he needs “no more than 10 laps” to get back to his best.

“I think it will take a few laps to feel exactly 100%, but not many,” he told the Formula 1 website.

“To find the proper limit of a Formula 1 car?

“Maybe FP1, you go out with a hard set of tyres, you do push, cool, push, cool, push, then all of a sudden you put a new set on and go quicker and you say: ‘oh, now I start to feel the G-forces and the braking points’ and I get my head around a Formula 1 car again.

Teams are now returning to work after the FIA-enforced shutdown, and Sainz explained how he will get back into the groove.

“First I want to be able to go back to see my engineers, my mechanics, have a conversation with them, have a chat with them and a catch up,” he explained.

“I want to go back into the real McLaren simulator and start testing some things to prepare for the first race, that will get my excitement and my adrenaline going. That will mean we’re close to the first race of the year.

“And then the excitement of qualifying, excitement of the race. Everything is going to be step by step and it’s a huge build-up that I’m really looking forward to.”