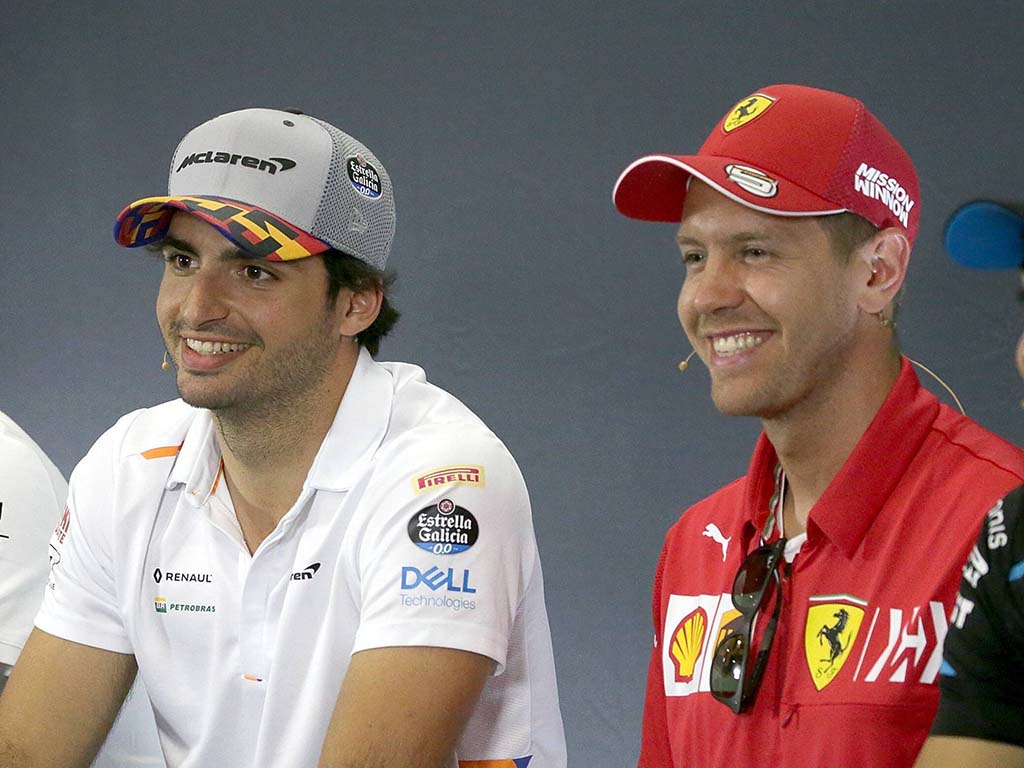 No more than 48 hours on from official confirmation of Vettel’s exit from Ferrari at the end of 2020, McLaren driver Sainz was  confirmed as the four-time World Champion’s replacement on a two-year deal.

And Glock feels that the Todt influence was a factor in how quickly everything progressed with Ferrari and their plans for 2021.

“Carlos Sainz is well connected with the Todt family, they know each other well,” Glock said in an interview with the ‘Starting Grid’ podcast.

“I think they’ve quickly found a way to contractually resolve the situation.

“Carlos Sainz senior would have naturally had an influence, but Nicolas Todt also has a lot of influence and has found a platform for Charles Leclerc, where he knows: ‘Okay, everything is concentrated on Ferrari and we’re going to pull in someone who’s young, fast – but who we can still control a bit.’

As for the flashpoints that led to Vettel’s exit, Glock added: “In my eyes, Monza was a turning point.

“Then there was Russia where there were constant discussions on the radio and we don’t even need to talk about Brazil, of course that was also a topic.

“It’s all piled up, and these are the points where Seb noticed, ‘First of all, there’s someone there who’s on a par with me and he has a very strong background with Todt’.

“And so he knew he might lose a little bit of support from Ferrari.

“Ferrari has made it relatively clear with a five-year contract [of Leclerc] who the future of Ferrari is.”