Home News Sainz under no illusions about Ferrari’s challenges 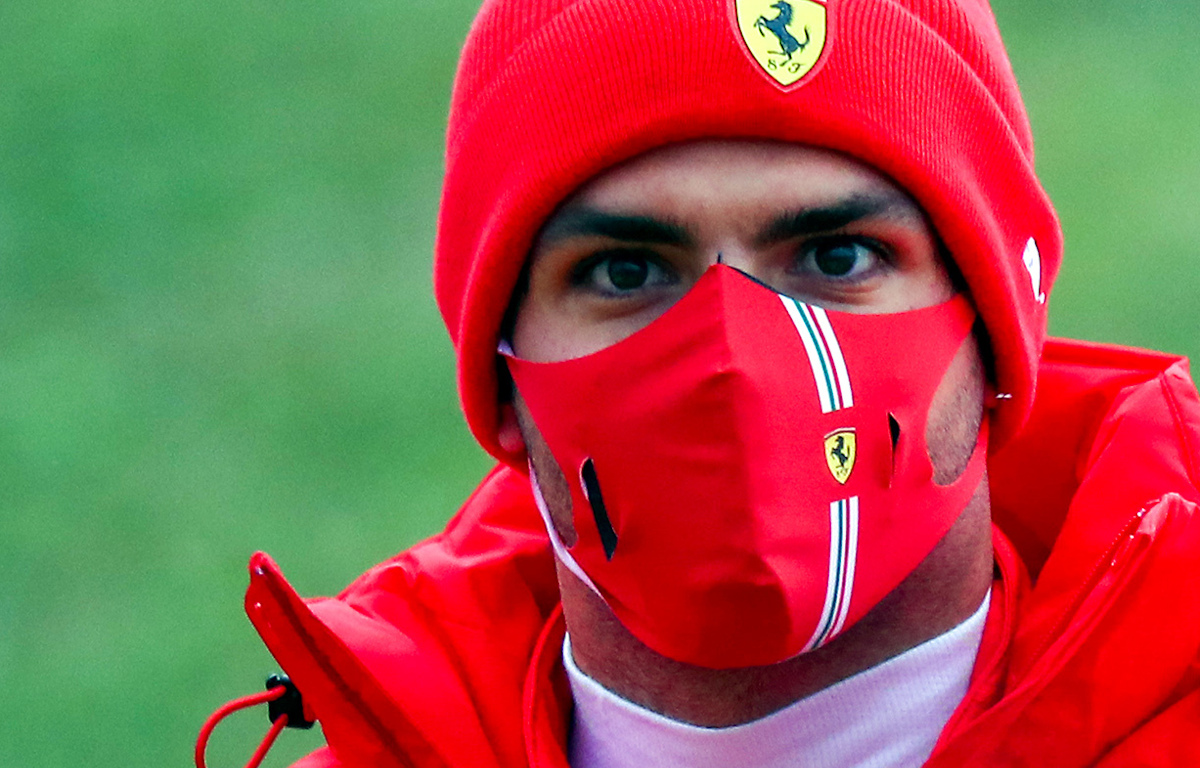 Carlos Sainz is under no illusion about the challenge that awaits him at Ferrari, but he’s adamant he’s up for it.

After two seasons with McLaren, Sainz has joined Ferrari ahead of the 2021 championship.

The Spaniard, though, arrives at a time when Ferrari is in trouble.

Last season the Scuderia went without a single win, bagged just three podiums, and finished the championship down in sixth place. The last time Ferrari was P6 or worse was back in 1980.

Sainz isn’t worried, saying he understands that all teams going through highs and lows.

When he joined McLaren, the team had been P6 the year prior, finished fourth in his first season and third last year.

“Every single team goes through difficult moments at some point, it’s part of Formula 1,” he said.

“What really matters is the ability to bounce back. History shows that teams that won in the past are capable of being competitive again. Ferrari is the most successful team in the history of our sport and there is a reason behind that.

“If there is a team on the grid that can fight back to the top, it is Ferrari.

“I have full confidence in the project and, even though the process might take some time, I’m sure the team will eventually return to its winning ways. 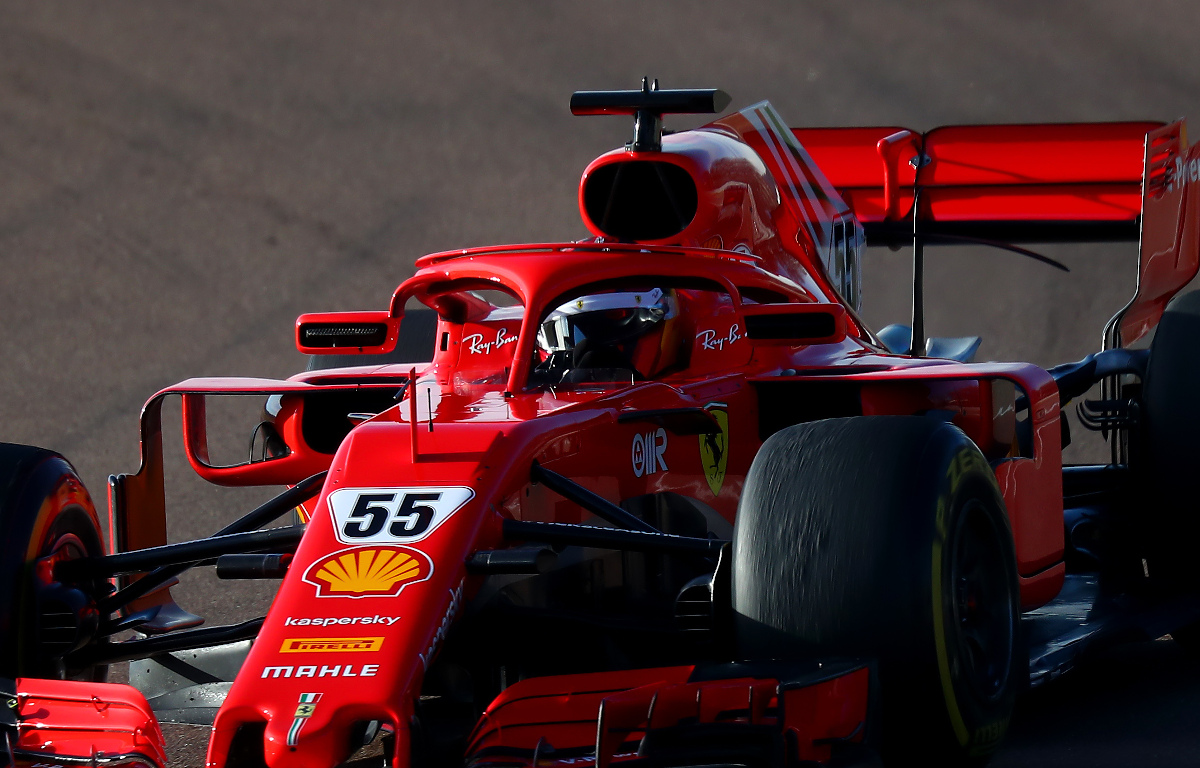 With that in mind the Spaniard says his first goal is to win his maiden grand prix.

After that he wants to race for a World title, saying that has always been his target.

“Since the very first day I started racing I only had two targets in mind: to become a Formula 1 grand prix driver and to win the World Championship,” GPFans quotes the 26-year-old as having said.

“After achieving the first one, all my focus and efforts are invested in trying to achieve the second target and there is no better place than Ferrari to go for it.

“The ambition is to help create a winning team, bring the Scuderia back to the very top where it belongs and win the World Championship.”