Home News Gene: Sainz will not be a number two driver 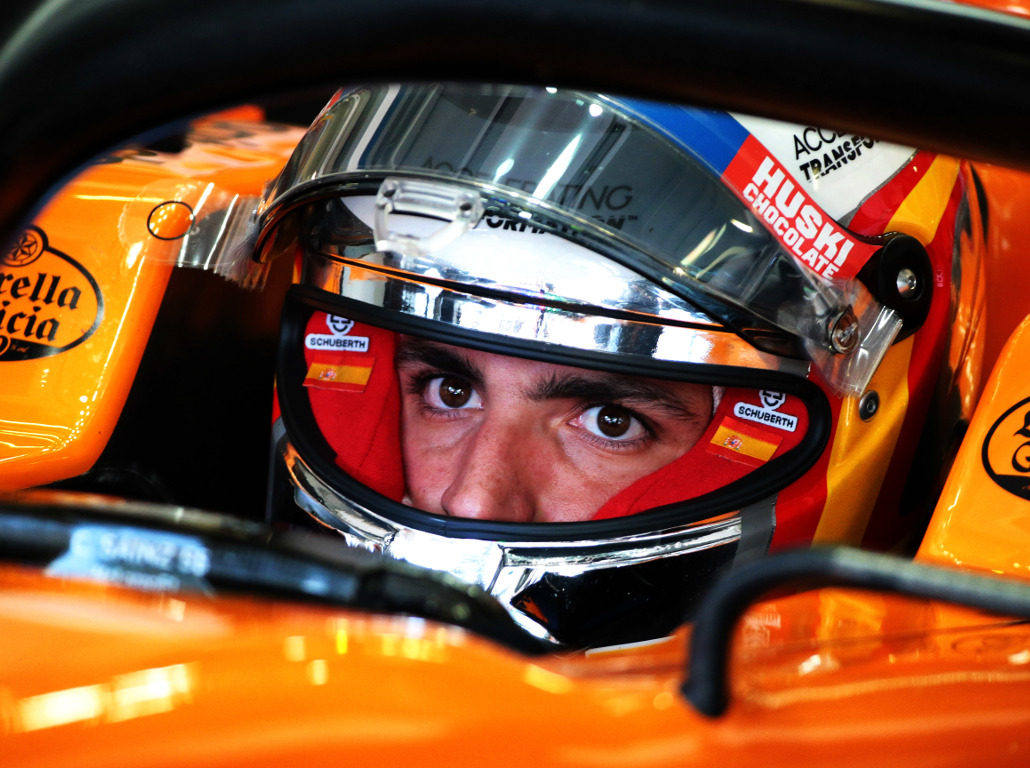 Long-time Ferrari test driver, Marc Gene, doubts Carlos Sainz is joining the Scuderia on the understanding that he will be a number two option.

Now that some of the 2021 jigsaw pieces have been put into place, the analysis and assessment of the big driver moves is well underway.

Given the power struggle that occurred between Sebastian Vettel and Charles Leclerc throughout the 2019 campaign, there is a suggestion that Ferrari have thrown all their eggs into Leclerc’s basket. Firstly, he signed a new long-term deal until the end of 2023 in January and now he has been given a team-mate who will be more compliant in Sainz.

But Gene has challenged that viewpoint, saying he does not believe clear driver roles will exist from next season as he fails to see the logic in them.

“I guarantee there won’t be a number one and number two,” Gene told Lavanguarda.

“It’s clear in the contract. Charles knows the team from what he has achieved, but it doesn’t make sense that one is above the other.

“The deal will be the same, you both work for the team, from there it will be performance based. Everyone will have their own ideas to work on.”

“In Ferrari we have valued many things, Carlos is a fast driver, very constant, he makes very few mistakes, he gets many points, and we see him in the best moment to take this step, because of the experience he has and because he is young.

“We start a new cycle with Charles and with Carlos. They are super prepared. They are two drivers who have the experience, the youth and the personality to of course be competitive.”