Home News Sainz on 2020 Pirellis: I did not like what I tried 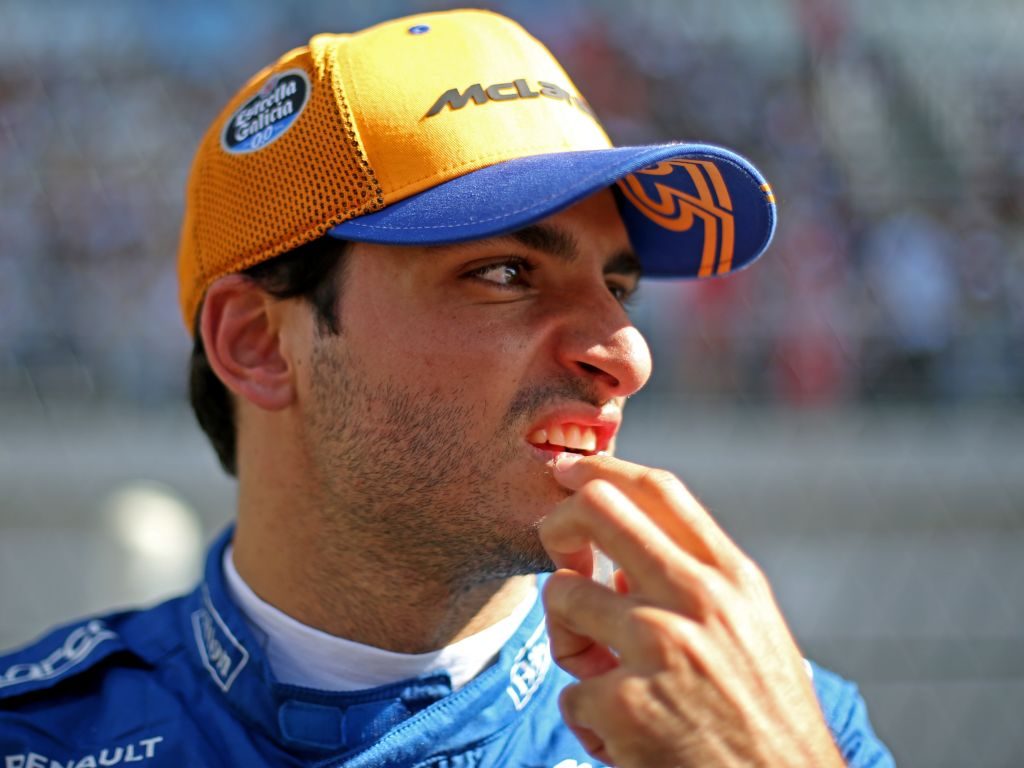 Carlos Sainz has urged Pirelli to rethink their tyres for the 2020 season, saying he would prefer if they keep the status quo as the 2019 tyres are better.

Pirelli had been tasked with producing tyres with a wider operating window and lower degradation for the 2020 season, but the feedback has not been good so far.

And McLaren’s Sainz is the latest to declare that he is not impressed with what’s on offer for 2020.

“The tyres for this season were I think a step forward. The behaviour is better than last year,” he said.

He added: “But I did not like what I tried for 2020. I am a driver and I have the right to criticise something that I do not like.”

Pirelli will switch to 18-inch tyres for 2021 and Sainz was one of those who took part in a test at Paul Ricard.

“I can’t comment about that as it was a confidential test, but the test went relatively well. But for next year, I would propose that we use the tyres that we have now,” he said.