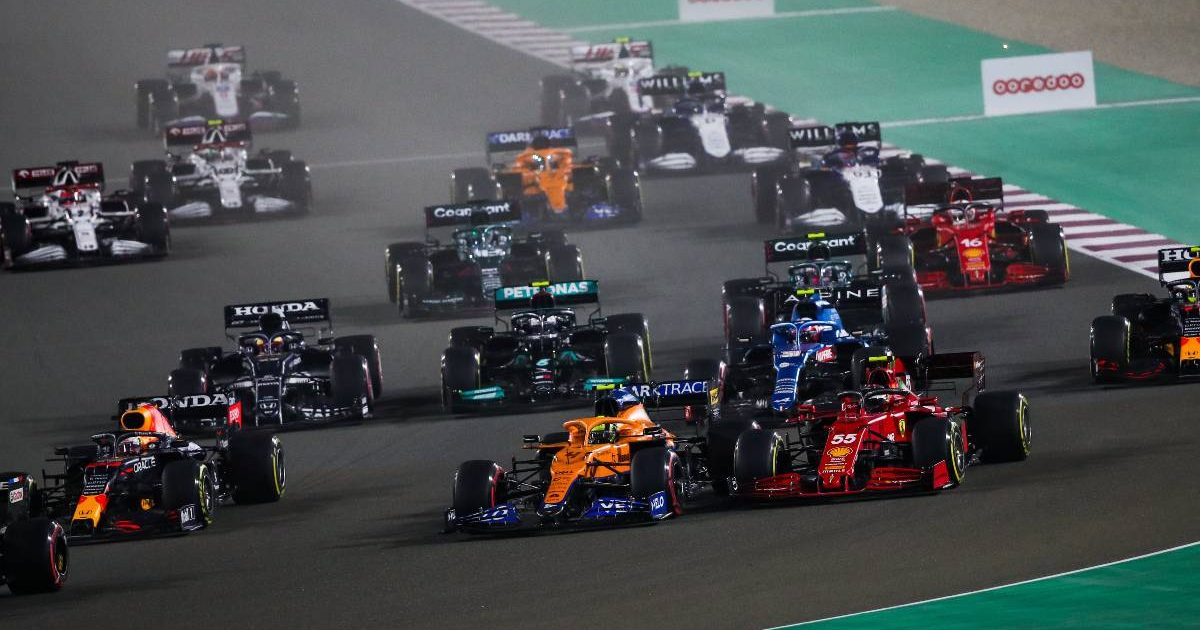 Two rounds remain of the 2021 Formula 1 season, but at this stage the teams and drivers are very much entering into the unknown.

Next up is a first visit to Saudi Arabia and the newly-built Jeddah Corniche Circuit, a high-speed street track which Sainz thinks will allow the midfield to converge, a trend of the season at power-hungry tracks.

And then after that, the season will conclude in Abu Dhabi around a Yas Marina Circuit which has seen around 10 seconds of lap time removed, thanks to major alterations to the layout.

Therefore, Sainz expects plenty of midfield action for he and Ferrari to get involved in before the season is out.

“The last few tracks, it’s a bit unknown,” he is quoted by Motorsport.com.

“Obviously Jeddah we have no idea what we are going to find there, it looks like a very high-speed circuit, and we have seen in a high-speed circuit that with cars like Alpine, McLaren, and AlphaTauri, all of a sudden the field compresses a lot when it’s a high speed circuit. So it could be a very tight battle in Jeddah.

“Then in Abu Dhabi, with the new changes they’ve done to the track also, it looks like a higher speed track than what it used to be. There are less chicanes, and more high speed nature, and this could also bring the whole midfield back together.

“So it will be a very, very tough couple of races. But if we continue working as we are, working as a team, I think we can be confident that we keep bringing points back and delivering like we are trying to.”

Every point is crucial now for Ferrari as they look to secure P3 in the Constructors’ Championship, and the Maranello-based team do go into the Saudi Arabian Grand Prix with a chance of all-but confirming that position.

39.5 points currently separate Ferrari and P4 team McLaren, who have struggled to reach their heights of earlier in the season across recent rounds.