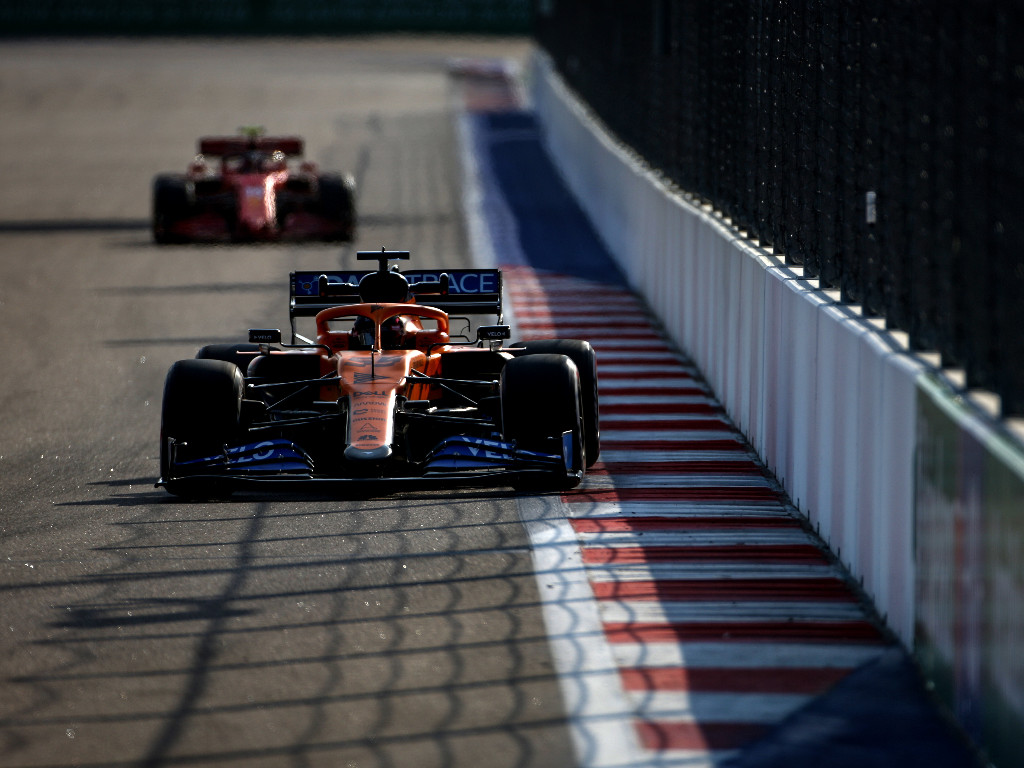 Carlos Sainz would like to hear what the competitors in other sports are saying to each other during an event, like in Formula 1.

While team radio is a vital tool for both teams and drivers in Formula 1 to keep in communication throughout any session, it is also open to the broadcasters, making it a form of entertainment since viewers, and also rival teams, can hear parts of what they are saying to each other.

Often the radio channel can become tense in the heat of competition, but Sainz said drivers do not intentionally use it to hurt the feelings of others.

“We know it’s not private but in the moment, you are not thinking how to not upset the people that are listening to you or everyone else who listens,” he is quoted by GPFans.com.

“We are athletes, we are on the peak of our pressure moments.”

The Spaniard would actually like to see team radio brought in to other sports. How cool would it be to hear what the players were saying to each other in the final of the Champions League?

“I guess I would like to see other sports being broadcasted while they have a corner in the final of the Champions League, what are they saying to each other, what other football players say to each other,” he said.

“I think it would be quite interesting.”

Team radio certainly brings the fans closer to the competitors through its entertainment value, and Sainz thinks it is important that the true emotion of the drivers is heard in the heat of the moment.

“It is an advantage I think, to see what the drivers feel sometimes, the emotions,” he explained.

“It doesn’t mean that we swear more or less than the other sportsmen but we have a microphone constantly hearing what you are saying.

“It makes it attractive, it makes for some news and some funny moments sometimes.

“It is just you have to understand we are in the heat of the moment, we are under pressure and trying to do the best we can with everything, with adrenaline pumping really high.”

Sainz, who is contesting his final season with McLaren before switching to Ferrari for 2021, is currently P8 in the Drivers’ Championship, four points behind team-mate Lando Norris.