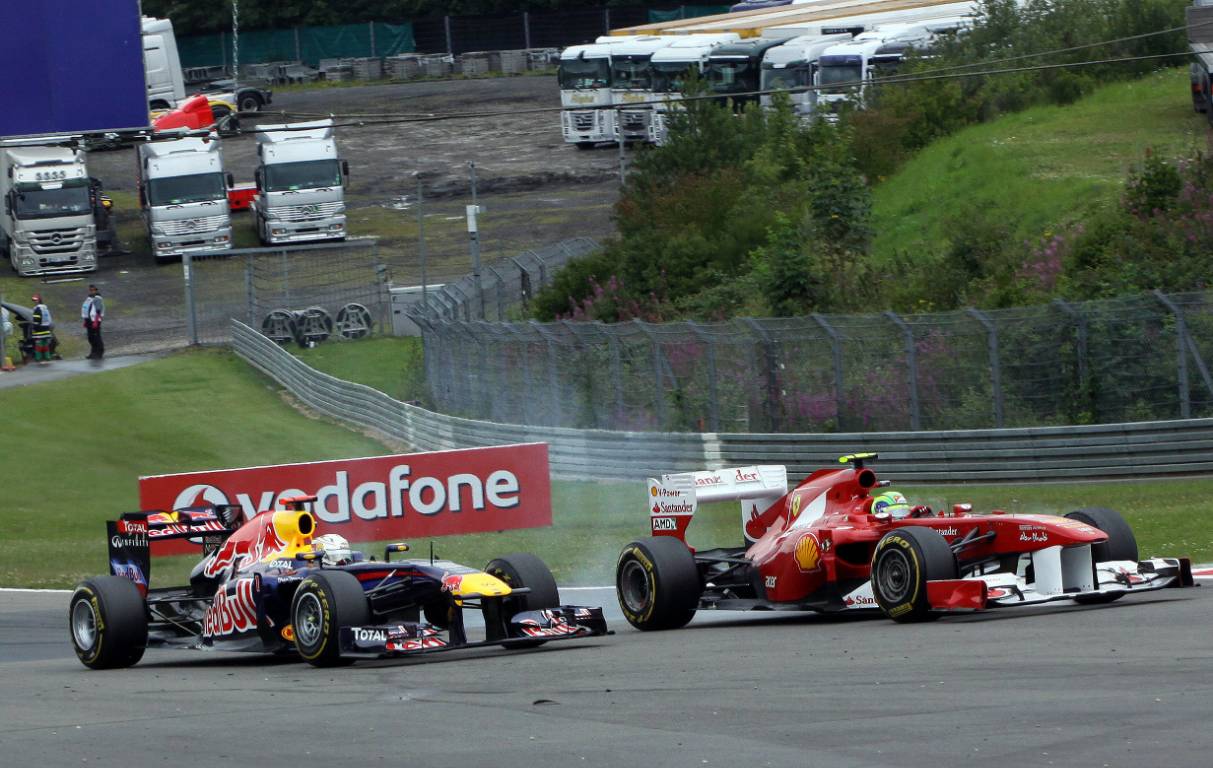 Carlos Sainz believes Mugello, Nurburgring and Imola will need to “produce a show” on their addition to the 2020 F1 calendar if they are to have any future in the sport.

Along with Portimao, which only opened in 2008, the two circuits in Italy and the German venue have been added to this year’s schedule to bolster the number of races due to the cancellation of several outside Europe because of the global health pandemic.

But the ‘old school’ tracks will need to put on entertaining races, according to Sainz, if they are to be considered for inclusion again as their design does not necessarily lend itself to exciting action in the way of the newer, purpose-built circuits.

“If those ‘old school’ circuits give spectacular races and fun races, the people of F1 and the FIA and the FOM will think ‘why we are going to modern circuits if the old circuits give such a spectacle?’ said McLaren driver Sainz, as reported by Motorsport.com.

Our weekends plans sorted through to November 🗓#F1 pic.twitter.com/AvHYd3UhCc

“But if those old circuits suddenly produce boring races, we will all say modern circuits have to have a design like that of Baku with very long straights, a middle sector with many curves, and straights with many slipstream and spectacular races. It depends on what happens in those next races that will decide the future.”

Nevertheless, the Spaniard is expecting the recent additions to the 2020 calendar will prove to be rewarding from a driver’s standpoint in terms of getting the juices flowing.

“I think the drivers are going to have fun going to Mugello, Nurburgring and Imola because they are circuits that are very fun in one lap,” added Sainz.

“But if they don’t produce a show, there will be no use going there. I think that in addition to being a sport, F1 has to be a show for people to see it on television and car brands to get involved, so that’s what it takes.”

Imola returns to F1 for the first time since 2006 and will be different in the sense of it being a two-day event rather than three, with only one practice session on the Saturday morning.

“That will be a challenge,” said Sainz. “Usually from Friday to Saturday we learn a lot and there are many hours to analyse data.

“Imola will be the interesting test to see what F1 would be like without Fridays.”