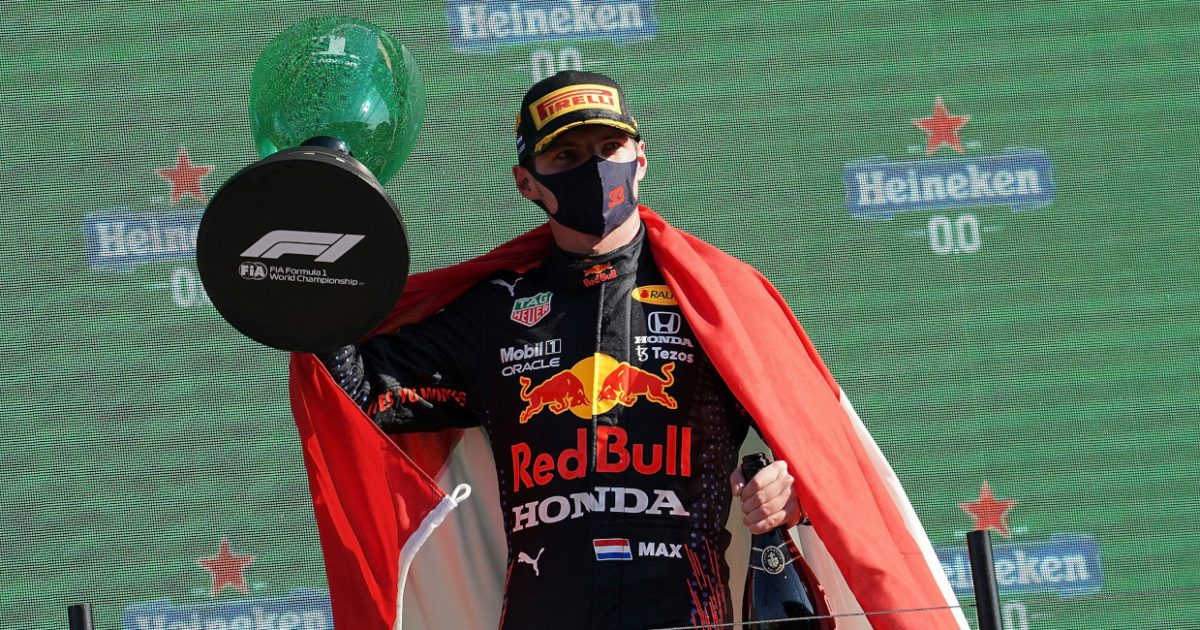 Max Verstappen showed the “mental attitude of a champion” as he kept his composure to win his home race, the Dutch GP, says Nico Rosberg.

Arriving at the Zandvoort circuit for round 13 of the championship, Verstappen was, according to Red Bull advisor Helmut Marko, “under pressure” to deliver in front of his home fans.

After a 36-year hiatus Formula 1 was back in the Netherlands and the Dutch fans expected their title contender to come out P1.

He did just that.

Verstappen claimed pole position before going on to control the grand prix, taking the win and the lead in the Drivers’ Championship race.

Rosberg, the 2016 World Champion, was impressed with the 23-year-old’s composure.

“That is his strength,” said the German, the last man to beat Lewis Hamilton to a World title, told Sky Sports.

“You could see it in his celebrations also – it wasn’t like the greatest day of his whole life.

“Yes, ‘I got a great win, let’s celebrate’ but there’s always still some measure and that’s how he kept his calm through the whole weekend.

“So it’s really the mental attitude of a champion and a champion’s drive today.”

Driver and fans celebrate as one as @Max33Verstappen wins at Zandvoort 👊🏆#DutchGP 🇳🇱 #F1 pic.twitter.com/vcUTpA1L87

Jenson Button, the only other team-mate to have ever beaten Hamilton in the standings, was also full of praise for Verstappen.

“He’s very, very calm in how he goes about his business,” said the Brit.

“Obviously we all have emotions and adrenaline at times and you can be a little bit outspoken, you regret it after.

“But he’s been pretty consistent in the way that he has been with victories, and in defeat also.

“That’s when you become stronger, the defeats and the tough days, but he’s way beyond his years and I think that comes from having both parents in competitive motorsport.”

Asked if he could have managed such composure at 23 while competing in his home race, Button replied: “At his age, yes. Definitely. 2003 that was for me – woah!”

Sunday’s race win, Verstappen’s seventh of this season, put him three points ahead of Hamilton in the title race.